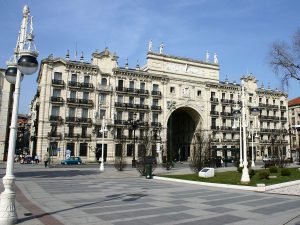 According to Fortune.com, sources close to the matter told the website that Goldman decided to leave the body after being unable to come to an agreement on terms of a potential fundraising arrangement, while Santander’s reason(s) for walking away from the association is(are) less clear.

Both Goldman and Santander, however, are investors in Digital Asset Holdings, a competing blockchain startup led by Blythe Masters, an ex-J.P. Morgan top executive, points out Fortune, adding, “The shakeup indicates that the field is maturing rather than waning.”

Nevertheless, the Reuters article reports a person familiar with the plans told the news agency that R3 has dropped the amount it wanted to raise from members of the consortium in its first large round of equity funding to US$150 million (from US$200 million) and is altering the deal’s structure.

In exchange for the funding, R3 plans to give the banks a 60% equity stake, the person told Reuters, adding that over 90 percent of the later-stage original 42 bank members have shown interest in investing. Initially, there were nine original members.