Even after the Vietnamese government said in February that it didn’t recognize Bitcoin and wouldn’t allow it for any transaction, Bitcoin has seen a rise in Vietnam.

On March 25th, the Bitcoin Vietnam Company Ltd and Israeli Bit2C, announced that they would be opening the first online Bitcoin trading system in Vietnam. According to vietnamnet, the Bitcoin exchange is called VBTC, and it will open at the end of April.

Bitcoin Vietnam: Use of Bitcoin not Prohibited

Bitcoin Vietnam, said that it started the process of opening an exchange in March 2014 by allowing brokerage services for trading, and allowing users to buy and sell Bitcoin.

Even though the State Bank warned about the risks of Bitcoin, Bitcoin Vietnam managers have said the digital currency was never banned in Vietnam. In fact, the managing director of company, Nguyen Tran Bao Phuong, said on Buu Dien that Vietnam would be a fertile ground for Bitcoin development.

In addition to starting an online Bitcoin exchange, Bitcoin Vietnam has pledged to follow all of the regulations in order to use Bitcoin in Vietnam. This includes applying anti-money laundering laws such as KYC(know your customer) and AML(anti-money laundering), which systematically try to stop illegal use of services.

The Bitcoin community, according to vietnamnet, has been rapidly growing in Vietnam. Towards the end of February, a “bitcoin accepted here” sign was hung over a café in Hanoi. Even after the State Bank of Vietnam released a statement about the risks of Bitcoin, the café’s owner continued to accept Bitcoin as payment for his goods. In fact, this café is now known as the “general headquarter” of the Bitcoin users in the area.

According to vietnamnet, a Vietnamese professional Bitcoin miner said that many Vietnamese bosses pay overseas partners in Bitcoin. These bosses are generally the admins of tech forums. However, it is quite obvious that the bosses see Bitcoin as the best way of transferring money across the world.

It is interesting to see that even though the Vietnamese government said that it didn’t approve of Bitcoin usage, the digital currency has begun to thrive in Vietnam. The people can see the Bitcoin’s worth which is why they have started accepting it. 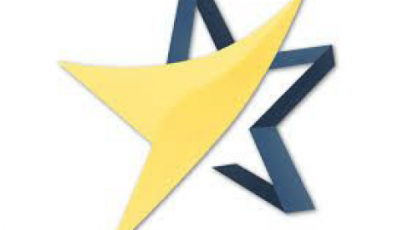