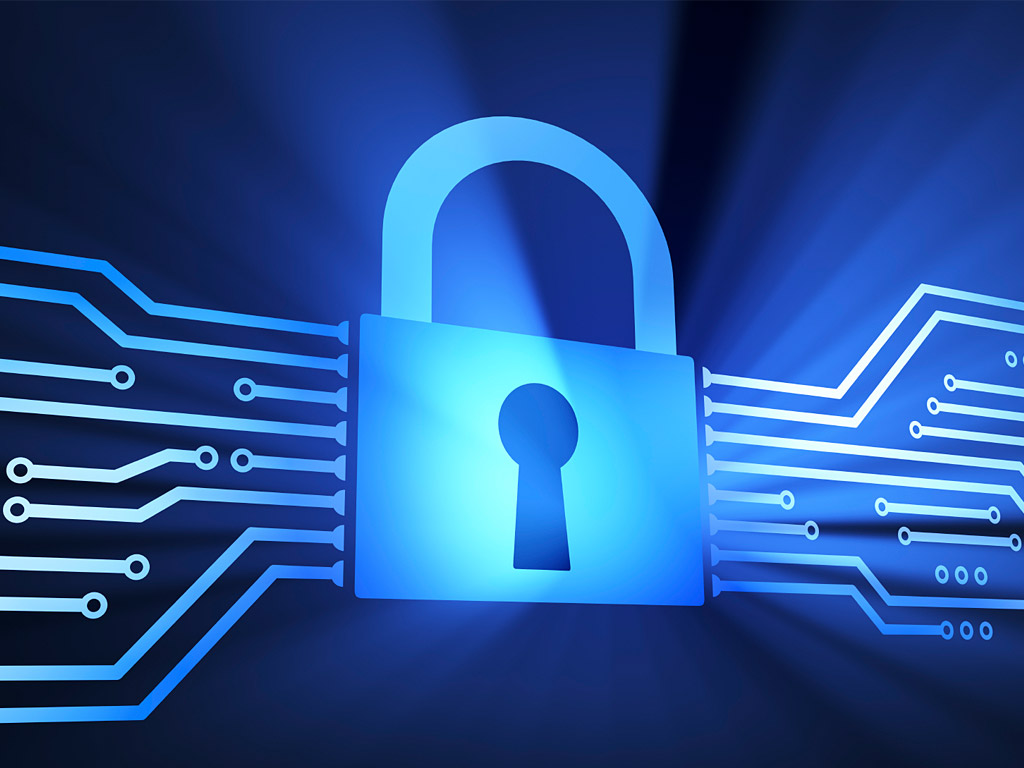 The owner of a Los Angeles-based hosting company, Chunk Host, received a strange email in regards to a password change he never authorized. The breach lead to a bitcoin security scare.

The owner of the hosting company, Nate Daiger, found that the email was sent by SendGrid, a company that ensures important emails go through to organizations. Chunk Host uses SendGrid for their email purposes.

Daiger found the password reset email puzzling, as he rarely uses his SendGrid account. This set off an alarm in his mind that someone may be trying to hack his information.

For a hacker to compromise the site, they would not need to deal with SendGrid in the first place. Daiger wrote on his company’s blog:

“If it turns out to be some problem on our side, I’ll apologize. But I’m pretty sure it’s not.”

Chunk Host is not the first institution that utilizes bitcoin to be targeted by hackers. Bitcoin bank Flexcoin was forced to shutdown after a hacker stole 896 bitcoins. Only the bank’s cold storage bitcoins remained. Had security been more strict, Flexcoin would still be open today.

SendGrid assures that they require strict procedures when changing a password, therefore believing the attack was not done from their end.

By the time Daiger received his email, the hackers were in charge of his SendGrid account. Daiger adds that they then initiated password resets on two bitcoin-related Chuck Host customer accounts.

Luckily, the attack failed, as the two customers used a two-factor authentication, requiring the input of a one-time password to obtain access to their accounts.