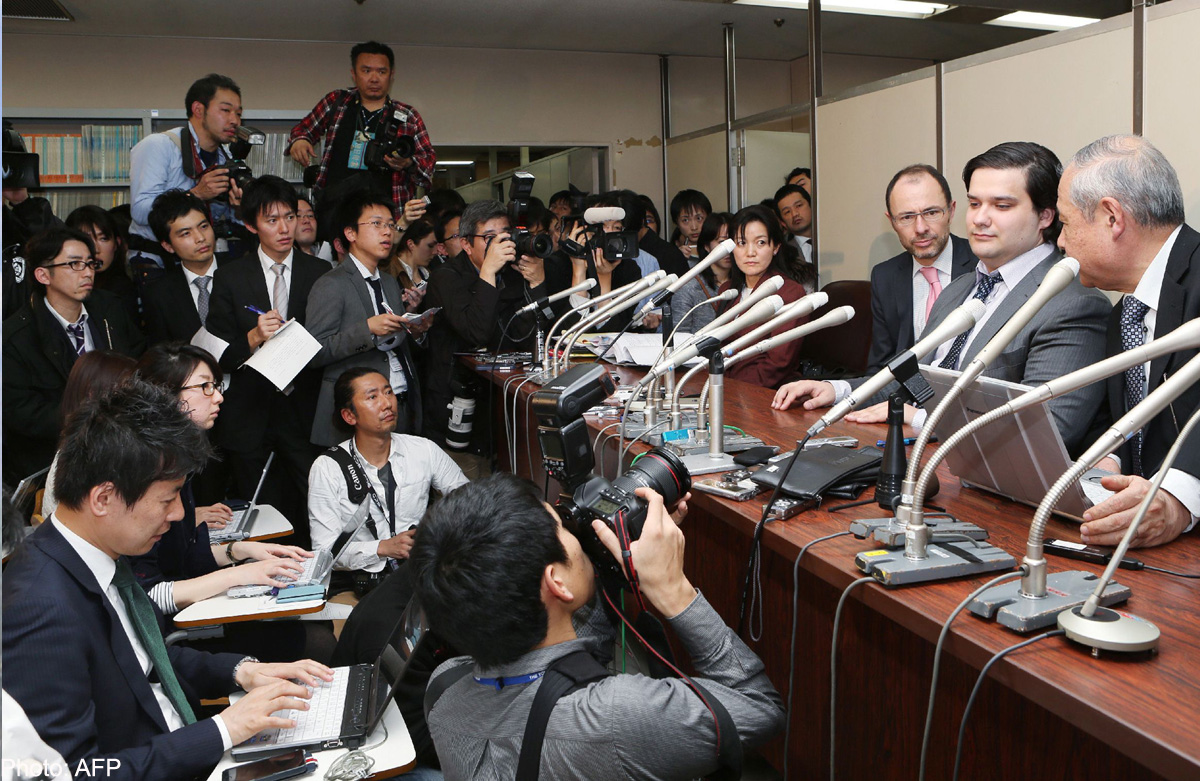 Mt. Gox creditors are trying to get the owner of the bitcoin exchange, Mark Karpeles, to come to the US for questioning in regards to fraud and the collapse of his company.

A US judge was asked to order Karpeles to return to the US by Gregory Greene and Joseph Lack. According to a motion filed by the U.S. Bankruptcy Court for the Northern District of Texas’ Dallas division, the exchange has been granted temporary protection from creditors.

According to the filing, Karpeles must testify in the US in order to protect domestic creditors. This is due to his involvement in managing and his peculiar knowledge of the bitcoin exchanges coding.

Greene and Lack rejected a proposal made by Karpeles’ team to have him testify in Taiwan. There, he would be questioned by lawyers in person or through a video link. The pair called the proposal “an unjustifiable misuse of judicial resources.”

In addition, Greene and Lack are willing to pay for Karpeles’ travel to America. Colorado-based lawyer for the plaintiffs, Steven Woodrow stated:

The Mt. Gox manager has yet to respond.

The plaintiffs are convinced that some sort of fraud took place within the Mt. Gox exchange. The theft of approximately 850,00 bitcoins worth hundreds of millions of dollars is something that deserves to be further investigated. Karpeles should have no reason to hide if he truly had no involvement with the disappearance of his exchange’s digital currency.

Meanwhile, the Tokyo court system is expected to determine if the exchange should be rehabilitated or liquidated. Tokyo police have been called to investigate the stolen bitcoin case.