So many things need to happen before Bitcoin, or any other cryptocurrency gains global recognition and acceptance. However, these 5 Bitcoin breakthroughs, compiled by CoinReport, hold great promise for the future!

For bitcoin to gain general acceptance, it needs to be regulated. Regulation is needed to prevent more MtGox and Neo & Bee scenarios from occurring in future. It is also needed to provide some level of protection for users and to give bitcoin the credibility it requires to thrive, rather than merely exist.

Bitcoin regulation has been a hot topic of conversation for many regulators over the last number of months and the majority of these have now formally declared their positions on bitcoin and cryptocurrencies in general. Some countries have expressed their acceptance of bitcoin, while others have shown far less support. Yes, the positions taken in some instances are less than ideal, but the door has now been opened for real discussions on these important matters. This is a huge step for cryptocurrencies and deserves the number 5 stop on this list.

4. Milestone Purchases Being Paid for in Bitcoin

Milestones are met all the time as we course through life. But now, we are seeing some of the biggest milestones; those big ticket purchases one hopes to make someday, being paid for with bitcoin. Whether it is a first car, first house or apartment, the ability to use bitcoin for such milestones is a breakthrough for cryptocurrencies. Of course, it helps if you bought $27 worth of bitcoin in the early days and only remembered when they were worth enough to buy an apartment like Kristoffer Koch.

It cannot be denied that if the average person can use bitcoin to buy recognized assets like property, then bitcoin cannot be dismissed as a gimmick with no potential to act as a currency. These purchases increase the credibility of bitcoin as a valid form of monetary exchange.

3. Universities offering both Courses in Bitcoin and Education for Bitcoin. 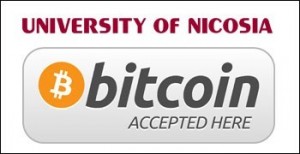 In this day and age education is one of the primary keys to success. Education is also key to the success of bitcoin. The general population need to learn about bitcoin. But in order for that to happen, it’s likely that more than bitcoin evangelists and enthusiasts will be necessary in the long run. Formal education on cryptocurrencies is not only highly valuable but may be required for many of those choosing to adopt bitcoin in the future.

So many opinions are developed in university and influenced by those greater minds that teach. The education of new professionals in cryptocurrency is important to legitimize currencies like bitcoin on a larger scale. Right now, cryptocurrencies, though growing in popularity, are still firmly in the realm of novel curiosity.  However, we have reached a turning point where education can now not only be paid for in bitcoin, but also gained in bitcoin. As more and more universities begin including bitcoin as payment methods and as subject matter, we should see it flourish. 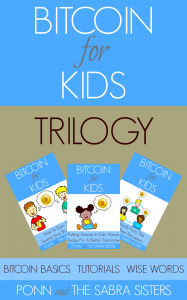 Have you ever tried to beat a kid at a new game they have just received for their Wii? While neither of you may have played before you can bet your eight-year old rival will almost instantly figure out the best moves… and hand your behind to you on a plate. Kids are sponges and in this technological era, they are passively soaking up things most adults would have to study for a lot longer to understand. Show a kid how to do something new and he or she will likely teach their friends. Life is about learning, testing boundaries and bouncing back after failures for kids.

So, it is no wonder we have seen the first examples of kids become aware of bitcoin, and become adept at using it. We’ve seen the Milk Road stand selling goodies for bitcoin, as would regularly be done for other currencies. Bitcoin is naturally accepted as money by a child, once they understand . However, now we are seeing children teach their peers about bitcoin. BitKidz.com was set up by the Sabra Sisters, 3 tweenaged techies, to teach kids and their parents “to understand how safe, secure, easy and FUN it is to use Bitcoin”. This lower level of acceptance by the next generation may yield a significant following in the coming years as both they and bitcoin mature.

1. Bitcoin Used to Start the Next Generation. 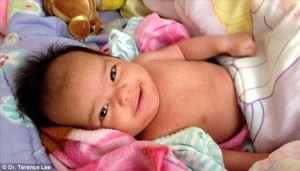 While bitcoin acceptance by regulators, college boards, children and merchants is excellent news for the future of bitcoin. What could have more of an effect on the future than the birth of a new life into the bitcoin world. The number one spot on this list goes to the first bitcoin baby, conceived after fertility treatments paid for using bitcoin. The fertility treatment was offered at half price for those willing to pay in bitcoin by Dr C Terence Lee, fertility specialist based in California. Lower priced treatments for those who choose to pay in bitcoin, may make the once unattainable idea of starting a family, a reality for some.

In this way, bitcoin can forever change life for a family and help them see the potential that cryptocurrencies may have in their family’s future.

Checkout our Top 5 Bitcoin section for more articles like these. 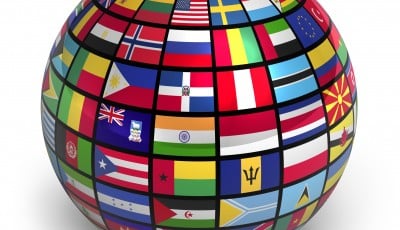 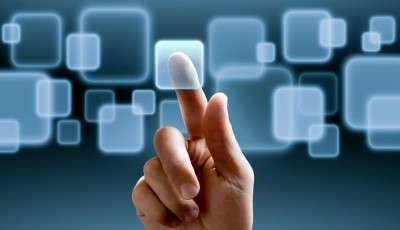