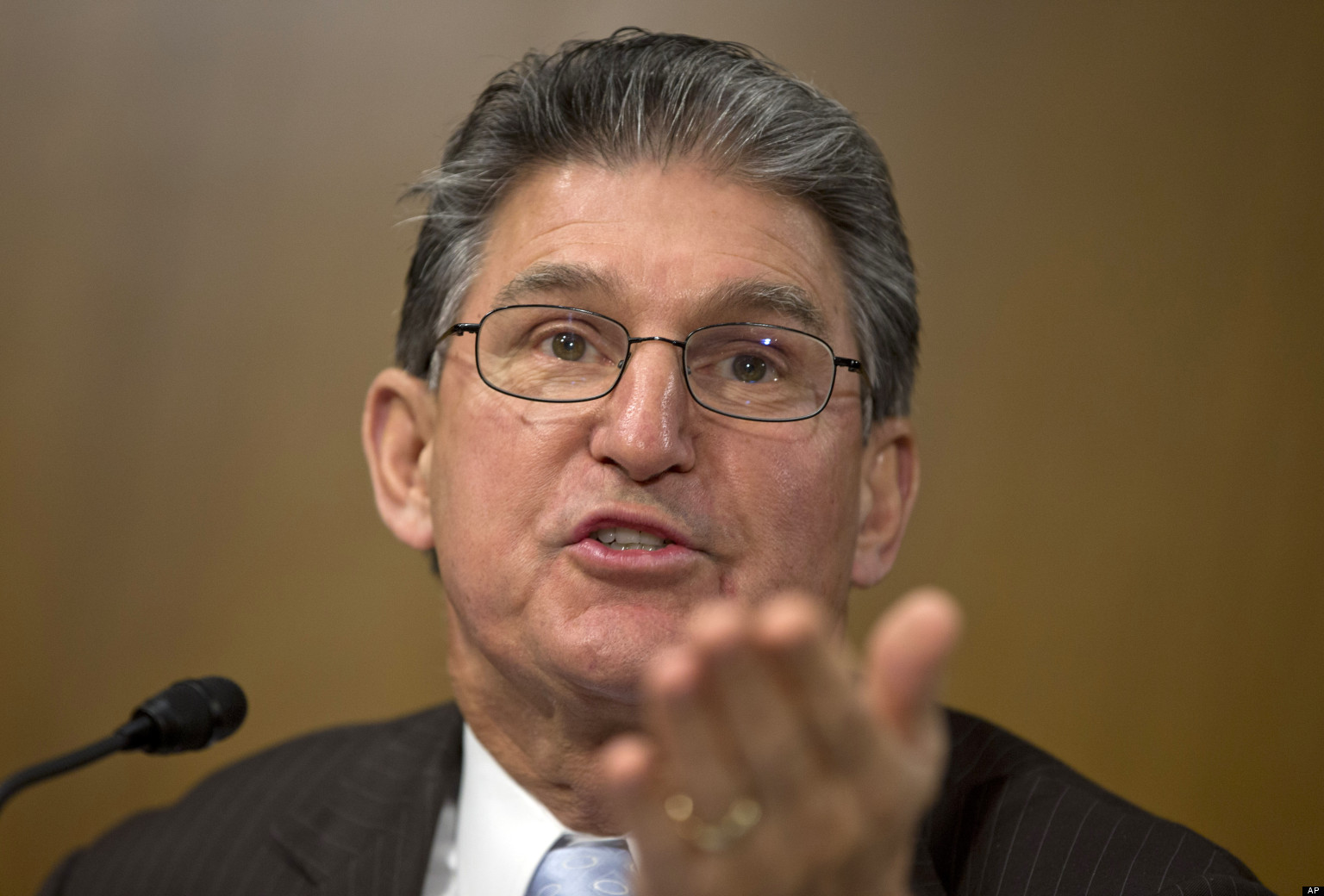 In a letter sent to the Treasury, Federal Reserve and several financial regulatory agencies, senator Joe Manchin calls the bitcoin digital currency “disruptive to our economy.” He claims bitcoin is risky for its potential use in criminal activity, and that it should be banned.

Bloomberg reports that the FBI and the US Attorney are deciphering whether or not the Mt. Gox bitcoin exchange is guilty of any criminal activity. The users of the bitcoin exchange have lost more than $400 million due to various reasons, and the value of bitcoin has been decreasing.

In his letter, senator Joe Manchin begins by expressing his concerns for bitcoin. Bitcoin is deemed by Manchin as a tool implemented to allow for criminal activity. Its instability impedes on the already existing economy. Manchin urges regulators to limit bitcoin’s abilities.

He goes on to say that the digital currency has recently gained notoriety through its rising exchange value and use in certain illegal activities.

Such activities include the infamous Silk Road scandal, which caused the FBI to close down the black market site and seize all of the near 27,000 bitcoins back in October 2013.

The senator adds that features of anonymity within the currency allows for irreversible transactions. This disguises criminals from police, which can attract them to abuse the system for illicit activity. He says fraudulent transactions can go unpunished as they can not be traced.

Black market sites that welcome bitcoin are enabling the the sale of drugs and weapons without any repercussions. Manchin says:

“I have already written to regulators once on the now-closed Silkroad, which operated for years in supplying drugs and other black market items to criminals, thanks in large part to the creation of Bitcoin”.

In addition, Manchin feels that the potential of being able to perform crimes with bitcoin is the sole reason why so many other countries have abolished it or cautioned others from using it. China and Thailand have done away with the virtual currency all together, and South Korea refuses to recognize it as a legitimate currency.

Manchin then claims that the US should not follow this trend just because some parts of the world are doing so. He writes:

“While it is disappointing that the world leader and epicenter of the banking industry will only follow suit instead of making policy, it is high time that the United States heed our allies’ warnings.”

Bitcoin’s volatility is also a concern of his. Manchin insists that rapid price fluctuations and deflations flaw the institution, and that only bitcoin miners benefit from the currency; seeing as mining for the currency is free.

Manchin remains weary of its use and would like bitcoin to be banned before US regulators look into it any further. He ends his letter in saying:

“Before the U.S. gets too far behind the curve on this important topic, I urge the regulators to work together, act quickly, and prohibit this dangerous currency from harming hard-working Americans.”

Manchin blames bitcoin as the cause for the basis of such illegal activity. However the same crimes go unnoticed everyday with cash. A currency is not to blame, but in fact the irresponsible individual who believes they are above the law should be.

Manchin’s concerns are sensible in wanting to protect Americans. On the other hand, Manchin needs to keep an open mind, as bitcoin can very well save the world’s economic distress.