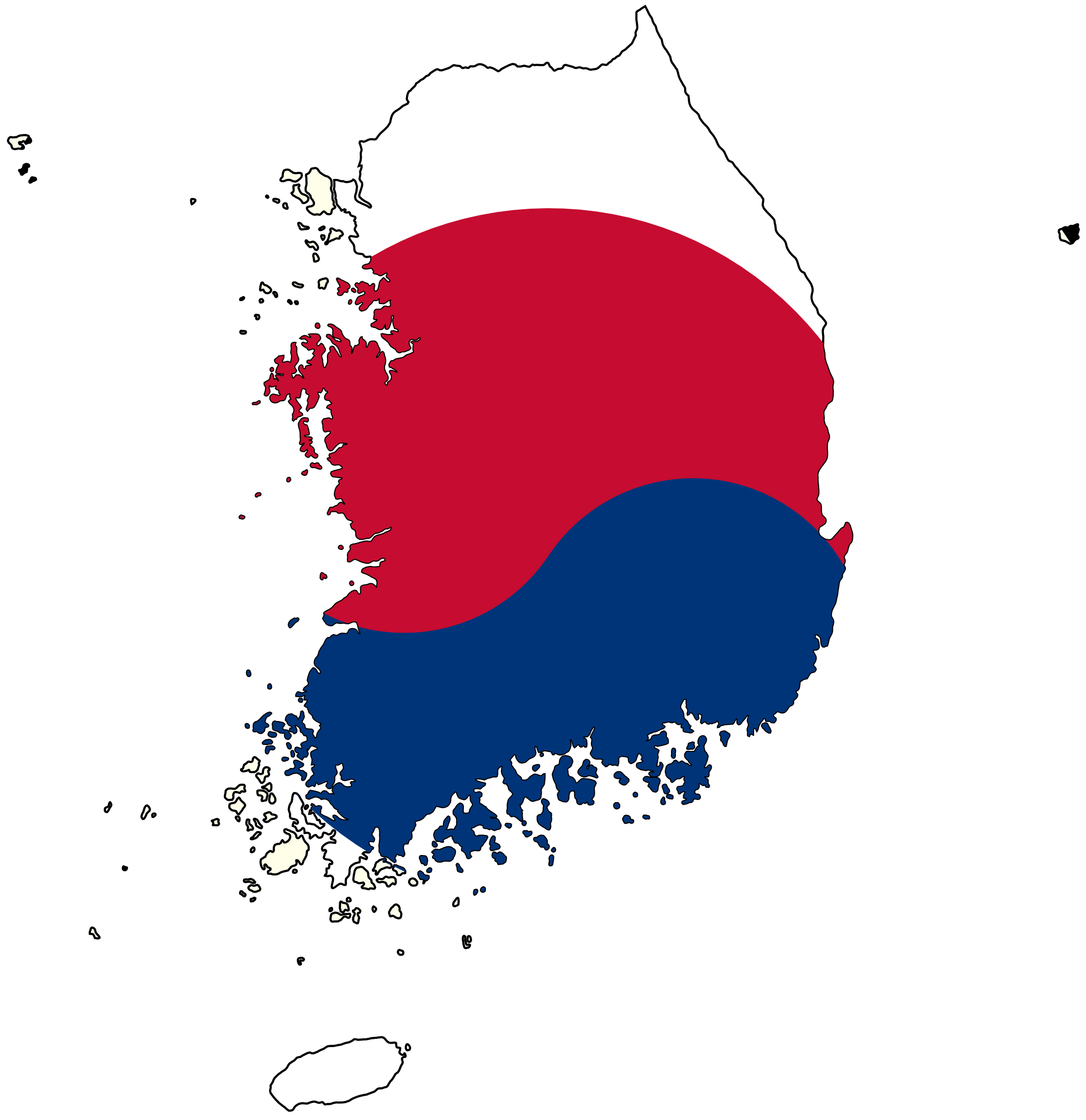 South Korean bitcoin exchange and software developer Coinplug has released three new bitcoin apps on Android. Included is a digital bitcoin wallet app, a trading app, and a POS system. The three apps are the first bitcoin related apps to make it to the Korean market.

Coinplug was officially launched in December 2013 and took aim to target Asian markets. In November of last year, the exchange received $400,000 in seed funding through Silicon Valley-based Silverblue Inc. Half of which was in bitcoin.

Coinplug’s website also offers a map of merchants who accept the digital currency. The maps are updated on a daily basis to include any new businesses who start to take bitcoin.

The company has instituted its own payment processing software for the majority of Korean businesses who welcome bitcoin. Coinplug promises a “financial institution-level of security”, and lets merchants make transactions without using a payment processor.

Coinplug competitor Coinmap.org offers a similar service. Locating bitcoin implemented businesses is easy for users to find as they are spread across the map. Coinmap shows several different bitcoin accepting businesses, ranging from cafes to medical clinics within the Seol Incheon area alone.

The Coinplug map covers a wider geographic selection, but is restricted as it only shows bitcoin merchant’s locations that use their software.

The Coinplug App is available exclusively on the Google Play store, seeing as Apple wants no part in the bitcoin industry. Android phones take the lead in South Korea, as they take up 93% of the smartphone market. Apple contains only 5.1%, so most Korean bitcoin enthusiasts won’t be too upset about not being able to download bitcoin apps.

The bitcoin market is striving as South Korean businesses and exchanges seem to be on board with the new technology.

Coinplug’s team is comprised of 17 employees, all of whom are well equipped with experience in the mobile phone field. CEO and founder Ryan Uhr also founded Celzion, a firm focused on mobile location-based services.

It’s only logical that he would integrate his past knowledge with Coinplug.

In addition, Uhr worked at Exio Communications as a chief technology officer in San Jose. The wireless company was later purchased by Cisco Systems in 2000 for $165 million.

With these resourceful bitcoin apps, South Korea has a chance to enable bitcoin’s initial growth. More people can take bitcoin transactions to the next level by having their bitcoins in their phones at all times.

For more news on bitcoin, stay tuned to Coinreport.net.