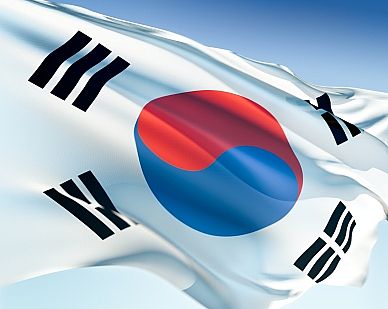 Korbit, a South Korea bitcoin startup has said that it will receive $400,000 in funding from various investors from the Silicon Valley. The investments include names such as DFC founder Tim Draper,AngelList founder Naval Ravikant, SV Angel founder David Lee and Barry Silbert, founder of SecondMarket and a high-profile bitcoin supporter.

Draper claims that Korea’s growth has been incredible, saying that Korbit is leading a good example for other bitcoin companies around the world. He believes Korea could play a significant role in the future, by capitalizing on new technologies such as bitcoin.

CEO of Korbit, Tony Lyu told beSUCCESS the company needed strategic investors to expand and to be noticed among competitors. He does say however, the company is already profitable.

Korbit was created back in 2013, and it has already gathered funding from a foundation for young entrepreneurs, developed by Korea’s banking alliance.

Users of the exchange platform can sign up, pay, and make withdrawals using their bitcoins, all under 3 minutes.

Though their economy is much smaller than that of China or Japan, the South Korean government seems to have no interest in restricting or regulating bitcoin.

This past December, the Korean Ministry of Strategy and Finance, the Financial Supervisory Service, the Bank of Korea and the Financial Services Commission issued a joint statement, saying they would not recognize bitcoin or other virtual currencies as legal tender. For now, officials said bitcoin does not coincide with their stipulations to be recognized as a currency, therefore it does not meet standard regulations for governing online transactions.

Although not through direct affiliation, the Korean government and its banks are supporting bitcoin startups, since the funding from the Silicon Valley supports the Korean Ministry of Science, Future Planning and ICT.

The Windy City Looks to Capitalize on Bitcoin