The Wall Street Journal has reported that a Canadian government official has ruled out Canadian bitcoin as legal tender. The official email stated:

The unnamed Department of Finance official refused to comment on whether or not the government has plans to license digital money exchanges which could be converted to fiat currency such as the Canadian dollar. He went on to say that the Canadian government would continue to regulate and “continue to monitor developments involving virtual currencies.” The official did not make any comments on future plans for digital currency. However, a lack of legal tender in any such currency does not make the use of the currency illegal. 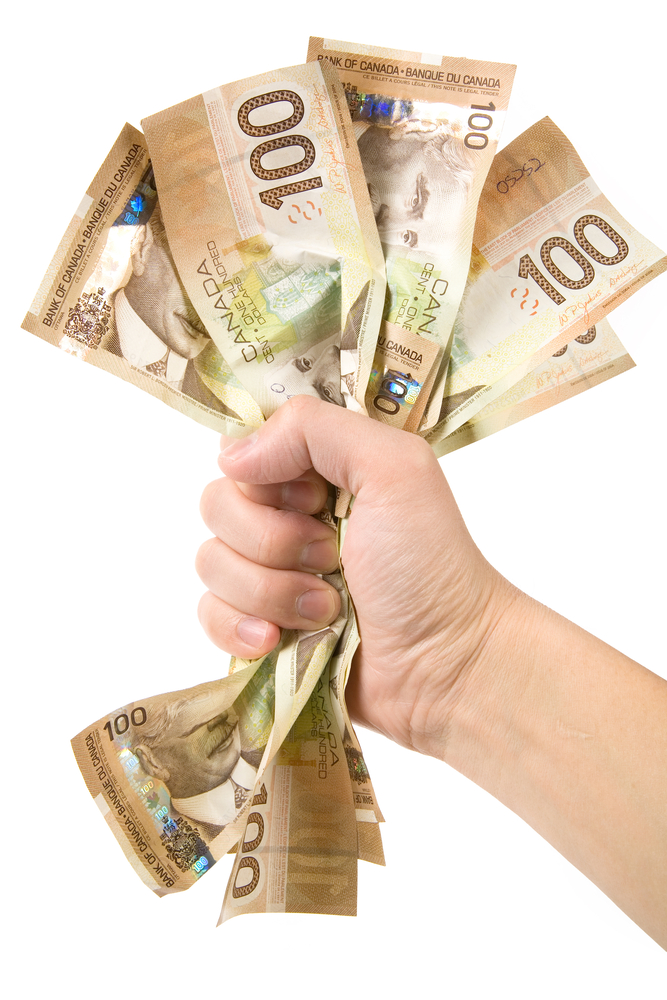 Bitcoin is not Legal Tender in Canada

Many Canadian businesses take it upon themselves to accept US dollars, making them free to choose whether or not they are willing to accept other forms of payment, such as bitcoin. This works as long as information is provided by the business’ tax report.

A Bank of Canada official has been quoted through The Wall Street Journal saying that regulators would take more interest in bitcoin if it grew large enough to pose a risk to the stability of Canada’s financial system. It would however be less concerned if bitcoin remained a lesser known payment system.

So far, Canada has shown to have a more burdening stance over bitcoin start ups than the United States. US businesses usually require bitcoin businesses to register by as money transmitters for each individual state.

In the latter of 2013, bitcoin enthusiasts had hoped for legal recognition of bitcoin by the Canadian government. A Canadian Revenue Agency fact sheet from November of last year showed that bitcoin was referred to as “virtual money” and “digital currency.”

Since then, other world governments and central banks have not officially acknowledged bitcoin as a “currency”. Comparisons to fiat currency and bitcoin become separated through use of terms from the technological world. Bitcoin is not yet seen in the same light as fiat currencies are.