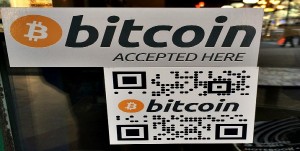 Edmonton, the capital of Canadian province Alberta, is home to many Bitcoin enthusiasts. Over the years, Bitcoin has gained popularity in Edmonton. Now a group in Edmonton is trying to raise awareness of Bitcoin more. Peter Dushenski, a Bitcoin community developer, says,

Dushenski hosted Coinfest Edmonton on Saturday. It was a meetup where the attendees could learn the basics of Bitcoin.

Dushenski wants to see more business accepting Bitcoin because it would push the digital currency into mainstream. It would also help people relate to Bitcoin. Dushenski has said,

“When we start to see bricks and mortar businesses accepting Bitcoin, it means that there’s a sort of cultural acceptance of alternative forms of payment.”

A vendor at Edmonton’s City Market Downtown, Rick Rosboro, has said that last month he started accepting Bitcoin as payment. However, he worries about the risks involved with the digital currency. In addition, he wonders if the digital currency will either become increasingly popular and valuable, or if it will be “shut down by the banks and the government.” Regardless, Rosboro still thinks Bitcoin is worth the risk. The Edmonton vendor says,

“I think it’s worthwhile… We need to have some change on this planet in the way money is dealt with, in a way that’s fair.”

Edmonton’s Remedy Café has also been accepting the digital currency for a while now. In addition, in March 2013, a man in Crowsnest Pass put his house that was worth $400,000 on sale for bitcoins.

Edmonton’s Bitcoin community developer, Dushenski says that some of the benefits of the digital currency are: instant exchange around the world, no fees, and no middle man. He continues on to say, “Bitcoin just takes the next step and says ‘let’s be 100 per cent digital.’”

Dushenski also says that it was only last year that Bitcoin gained enough traction to “get into the public sphere.” As a result, more and more people are talking about the dynamic and innovative digital currency.

He also says that in around a month, Canada’s Edmonton will be home to four Bitcoin kiosks or ATMs. This will be more than any other place on Earth. Dushenski predicts that Bitcoin will gain enough popularity to be accepted by merchants as payment. When this happens, the digital currency will be easier to use, he says. 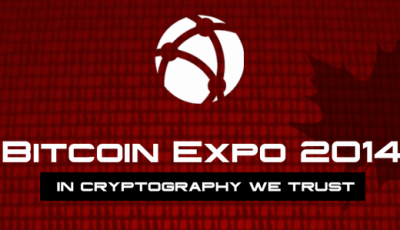