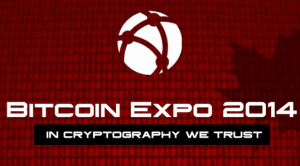 Updates for the Toronto Bitcoin Expo

Details of the Toronto Bitcoin Expo

Founded by Anthony Di Iorio in April 2013, the Bitcoin Alliance of Canada has recently announced new updates for the Toronto Bitcoin Expo. This event will be held from April 11 to April 13. The Expo will be the first large event to invite attendees and speakers from Canada, America, Europe, and Asia. The Toronto Bitcoin Expo was first announced back in November 2013.

The Bitcoin Alliance has opened a website for the Expo which showcases all of the new updates: full speaker list is revealed, sponsorship packages, and tickets are finally on sale.

The upcoming event will take place in the biggest conference and meeting center in Canada: the Metro Toronto Convention Centre. The exact schedule of the event has yet to be released, however, on the Toronto Bitcoin website, it says

“In addition to networking opportunities surrounding the issues of local and international regulations, laws and customs, attention will be paid to how Bitcoins and other cryptocurrencies can be used to aid charities and other worthy causes around the world.”

There will be a free event on Saturday called “Learn More About Bitcoin” in which only 200 seats are available. For $200 you can get a standard ticket that will be applied to both Saturday and Sunday. For $300 you can get a spiffy “premium package with Friday Gala Dinner.” Lastly, for $400 you get yourself the ultimate “VIP Package with Friday Gala Dinner and VIP Events.” Being a member of the Bitcoin Alliance gets you a special 10%, 15% or 25% discount depending on the level of the membership. The website even notes that free members of the Alliance can also get discounts on events. In order to do this,

“If you are a member, login to the Alliance Website and click on the Event Page to obtain your coupon code.”

The Toronto Bitcoin Expo has an amazing speaker list of over 40 distinct speakers. Some of the speakers are:

Tickets are available through the Toronto Bitcoin Expo website. In addition, sponsorship packages are also available ranging from $5000 to $35000.

This seems like a very exciting event in which one can learn more about Bitcoin and its current situation from various speakers. Such events are needed in order to build a stronger Bitcoin community and spread awareness of the digital currency. 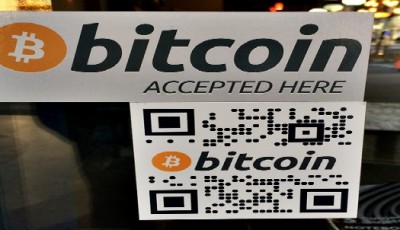