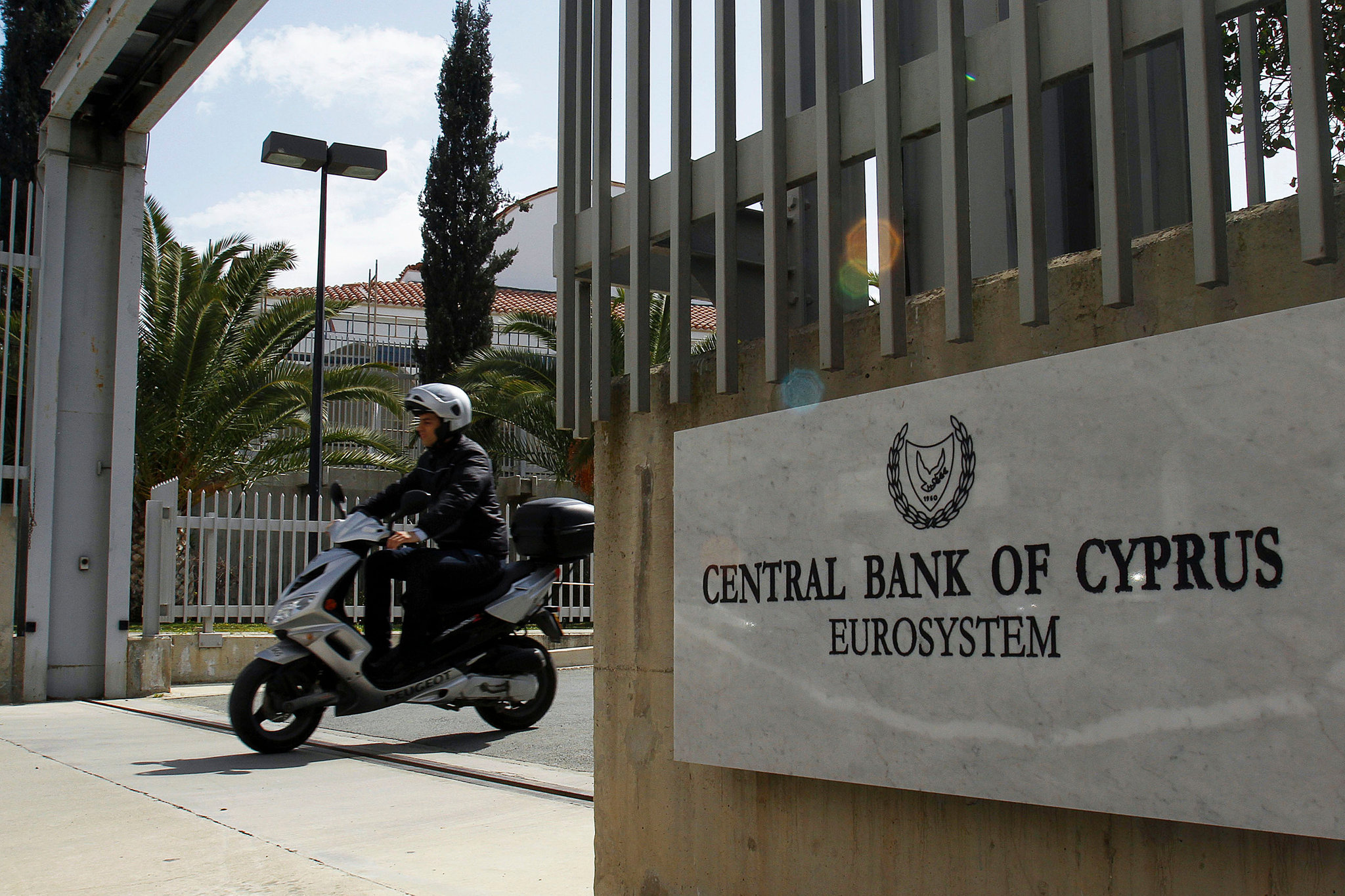 The Cyprus Central Bank has finally announced that bitcoin is not illegal. However, they did stress the risks that can occur when dealing in unregulated currencies. The Central Bank told Cyprus Mail:

“Bitcoin is not illegal, but at the same time neither is it subject to control or regulation.”

Besides warning people of bitcoin’s potential risks, there isn’t much else the bank can do. The bank has issued warnings against using bitcoin twice before, which coincide with the European Banking Authority’s December 2013 rulings.

As a result, the Cyprus Stock Exchange and the Security and Exchange Commission (CySEC) are hesitant, even after their enthusiasm to allow traded goods for bitcoin.

Such risks include involvement with illegal black market sites (Silk Road) that sell drugs and weapons. Warnings also remind bitcoin consumers that the government is not responsible for lost or stolen bitcoins. A prime example is the collapse of the Mt. Gox Japanese bitcoin exchange, which has cost its users over $400 million after it was virtually attacked.

On February 7th, the Central Bank classified bitcoin as not being legal tender.

The Central Bank’s warnings came up while Neo & Bee were ready to launch their business in the UK. Neo & Bee is a physical portal that allows for bitcoin exchanges. The exchange opened up its flagship branch in Nicosia earlier this week. Neo & Bee has since partnered up with companies that accept the bitcoin currency. Danny Brewster is the CEO of the bitcoin exchange.

The exchange has been seeking regulation to help boost its recognition and status.

Evdokimos Xenofontos, former vice chairman of the Bank of Cyprus, wrote in an email in regards to Neo & Bee:

“In Cyprus it appears nobody can stop them and through their bitcoin promotion Cyprus is being promoted as the champion of innovative money laundering”.

Xenofontos did say that bitcoin should be regulated through the Central Bank as a payment service, and that the CySEC should regulate bitcoin as an investment product. His email made it to the Attorney general’s office, the Central Bank governor Panicos Demetriades, the finance minister Harris Georgiades, CySEC and several MPs asking them to take appropriate action.

The Central Banks seems unsure as to what to do with the digital currency. Bitcoin is not identified as a conventional currency or financial instrument. This makes regulating it all the more difficult for banks. One Cyprus official says, “It’s a grey area”, as no country has yet to come up with a set rule book in regards to bitcoin.

The Central Bank is unlikely to classify bitcoin as currency without set guidelines by the European Central Bank. This seems to be a major issue spreading throughout the world. Each country is waiting for everyone else to make the first move. If no one takes the initiative to experiment with bitcoin, the digital currency may find itself at a standstill for some time.