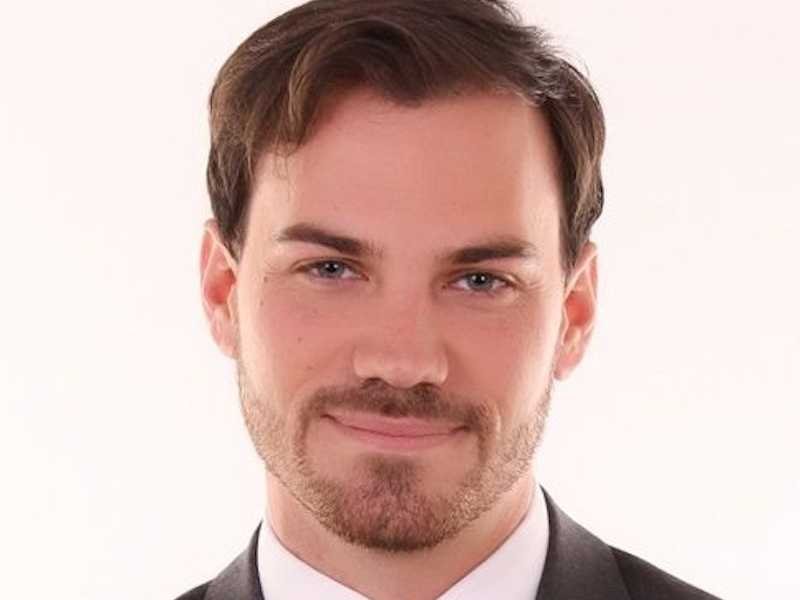 Co-Founder of Falcon Global Capitol Brett Stapper has announced his interest in acquiring all of the seized bitcoins from the now defunct black market site Silk Road. The FBI seized an estimated 27,000 bitcoins from the site back in October 2013. The bitcoins are approximately worth $14.8 million by current bitcoin standards.

Stapper offered to buy the digital coins, reaching out to the US government on behalf of his company. According to Cassey Research, the FBI is estimated to be in possession of  5 to 10 percent of all the bitcoins in existence.

“[They have] not given us a yes or no yet. However, our lawyers are making calls daily to follow up on this. We have secured backing from a group of private investors to purchase all 27,000 Bitcoins for 15% below the daily value.”

Stapper says that Falcon Global Capitol is eager to bridge the gap, separating Wall Street and bitcoin. The letter Stapper wrote to the government introduces them to himself and what his company is about.

He figured it would be of more impact to respectfully ask them to consider his offer. An excerpt of the letter reads:

“In order to progress with our offer, we would require a letter of intent and no more than 90 days to secure capital with our investors for the purchase.”

Stapper offers to meet up at their convenience to discuss the matter further. He adds that if the coins are not for sale directly, he is willing to offer a consultation to get the large amount of coins back into liquidity.

The goal of the company is to provide its clients with quick and easy entry and exit points while investing in the virtual currency. Investments are secure and stored in the company’s insured bitcoin vault.

The San Diego, California-based company currently has a contract in place with UK based Elliptic, which will hold all fund’s bitcoin assets. The company’s Cold Storage facility stores all bitcoins, secure from hacks and theft. The funds are insured for the daily value of the Bitcoins.

Stapper says that bitcoins will always be susceptible to thefts, but that having ‘bitcoin insurance’ could be worthwhile.

The Silk Road black market website was an online source for criminals to buy drugs from and to conduct other illegal activities such as money laundering. The black market site was shut down in October 2013, and Ross Ulbricht was discovered to be the site’s founder. He was arrested.

US District Judge Paul Oetken signed the forfeiture order, allowing the assets to be taken by the government. Stapper looks to get the coins circulated once more, either through his company buying them, or by the government liquidating them to the public.

Whether or not the government decides to sell the bitcoins, in one way or another, it would seem that the 27,000 bitcoins will remain stored away for good.