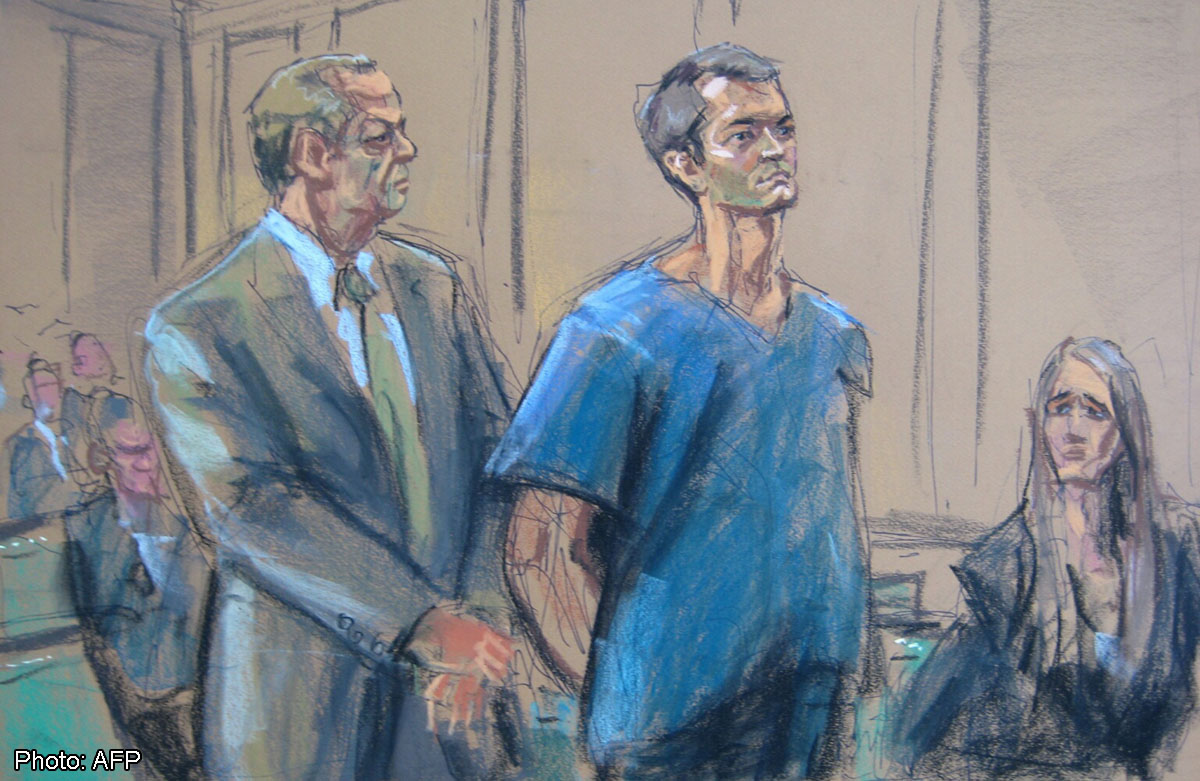 Joshua Dratel, legal representative for Silk Road mastermind Ross Ulbricht, says his client has been wrongly accused on one account since bitcoin is not currency. Ulbricht was charged with money laundering, but Dratel says that charge should be dismissed.

Dratel brought up the recent ruling by the IRS in which bitcoin is considered as a property rather than a currency. He hopes this will help get the FBI’s case against Ulbricht dismissed. Dratel writes:

“Bitcoins, the exclusive means of payment on Silk Road, do not qualify as ‘monetary instruments,’ and therefore cannot serve as the basis for a money laundering violation.”

Spokesperson for the Manhattan US Attorney’s office had nothing to say to Dratel’s argument.

Back in December 2013, Dratel argued that the feds should return the seized bitcoins they took off of Ulbricht’s personal computer. The feds confiscated 144,336 of Ulbricht’s bitcoins, which were not linked to the Silk Road black market site.

As of today, Ulbricht’s bitcoins are worth approximately $69.2 million.

Bitcoin was designed to allow anonymity for those who want to keep business practices private. Not to buy and sell drugs anonymously over a black market.

Silk Road was an illegal marketplace used for dealing drugs, forging documents and pirating content. It was closed down by the US government in October 2013. Additionally, he is charged with allegedly hiring a hit on a former Silk Road employee, which was never followed through.

Ross Ulbricht has pleaded not guilty on all accounts. Ulbricht’s lawyer said:

“The indictment was expected and does not contain any new factual allegations.We look forward to preparing Ross’ defense.”

Following the closing of Silk Road, bitcoin has been labeled by some as an evil currency. Some even think of it not for its advanced concept or values to society but rather, it is seen as a way to cheat others and perform illegal activity. Although Silk Road may have dampened the reputation of digital currency for some, bitcoin still continues to prove that it is the way of the future and one of the best innovations of our time.