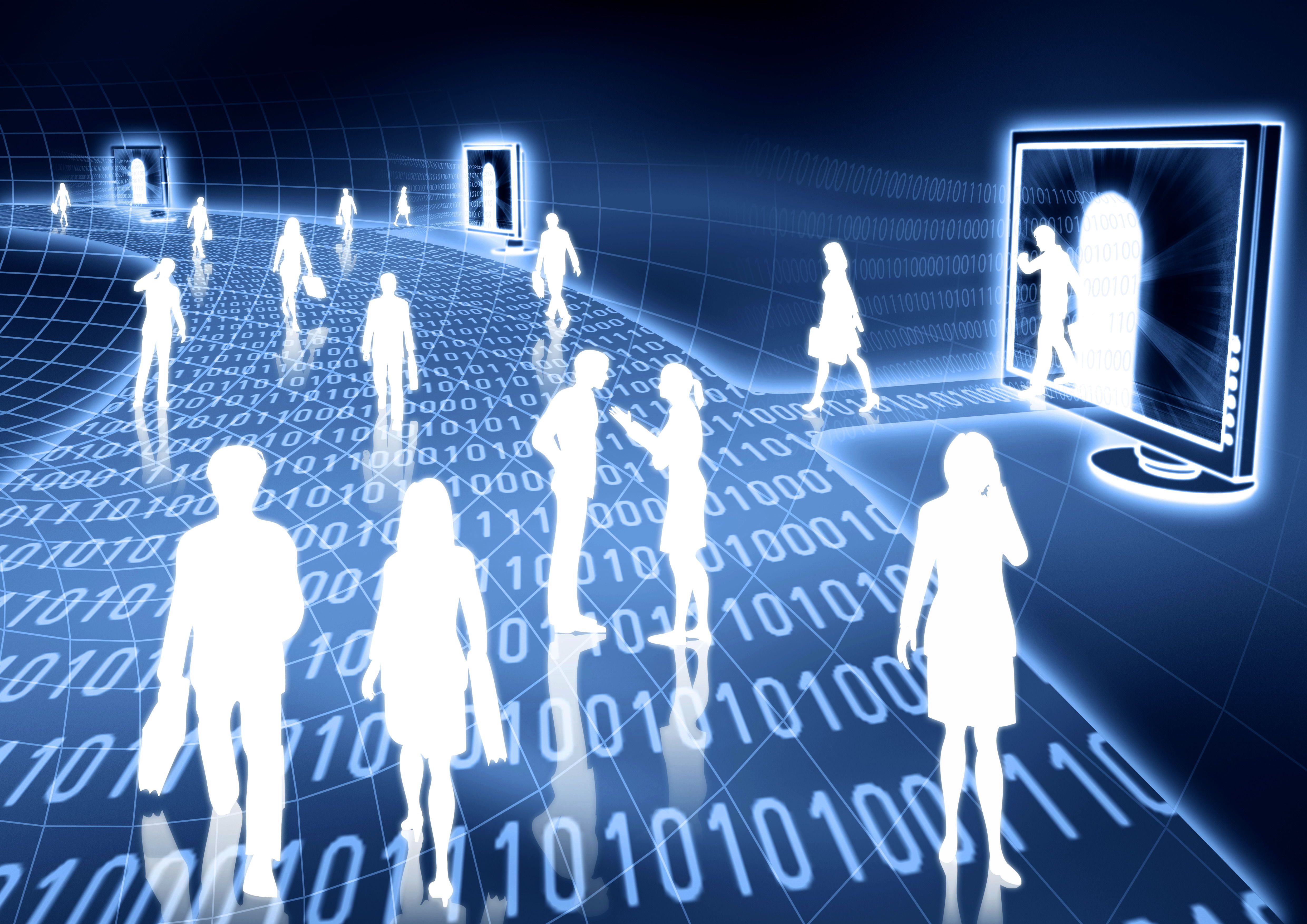 Bitcoin entrepreneurs expect that bitcoin technology will soon associate with financial tasks similar to how banks and exchanges handle them.

Ripple Labs Inc. and Invictus Innovations Inc. are utilizing bitcoin’s coding for authentication purposes, assuring a buyer is who he claims to be. If this works accordingly, the new tools could reduce the fees paid by buyers and sellers that use bitcoin. Fees in areas such as global electronic-commerce market, financial services, and cloud computing could be reduced from the $1.22 trillion market.

A Goldman Sachs Group report from earlier this month stated that though bitcoin may not be considered a viable currency, it’s technology “could hold promise.” This would mean that a similar currency that basis itself off of bitcoin’s structure could be the dominant form of digital currency. Whether bitcoin sticks around or not, its impact on the world has already been felt.

Bitcoin’s unique structure has turned many heads over the past few years. It has gathered the attention of the Executive Chairman at Google, Eric Schmidt. Schmidt is impressed with bitcoin’s technology and the capabilities it contains. He says:

“Bitcoin is a remarkable crypto-graphic achievement and the ability to create something which is not ‘duplicable’ in the digital world has enormous value… A lot of businesses will be built on top of that.”

Bitcoin’s advancements in how humanity conducts business has broken new ground, proving its worth to society. Even if bitcoin were to somehow flop, its impression of how a currency can be decentralized and be put in the hands of the people will always be applauded. Bitcoin dared to be different with its technology and has been mimicked since.

Currencies such as litecoin and dogecoin have been set up to obtain some of the successes the bitcoin system has earned.

Additionally, bitcoin has proven its technology isn’t something you can ignore. Regulators have become more involved in handling bitcoin business practices. Just this month, the IRS has declared rulings on how to tax bitcoin. Although they classify the digital coin as property rather than a currency, at least its a start towards recognition and more.