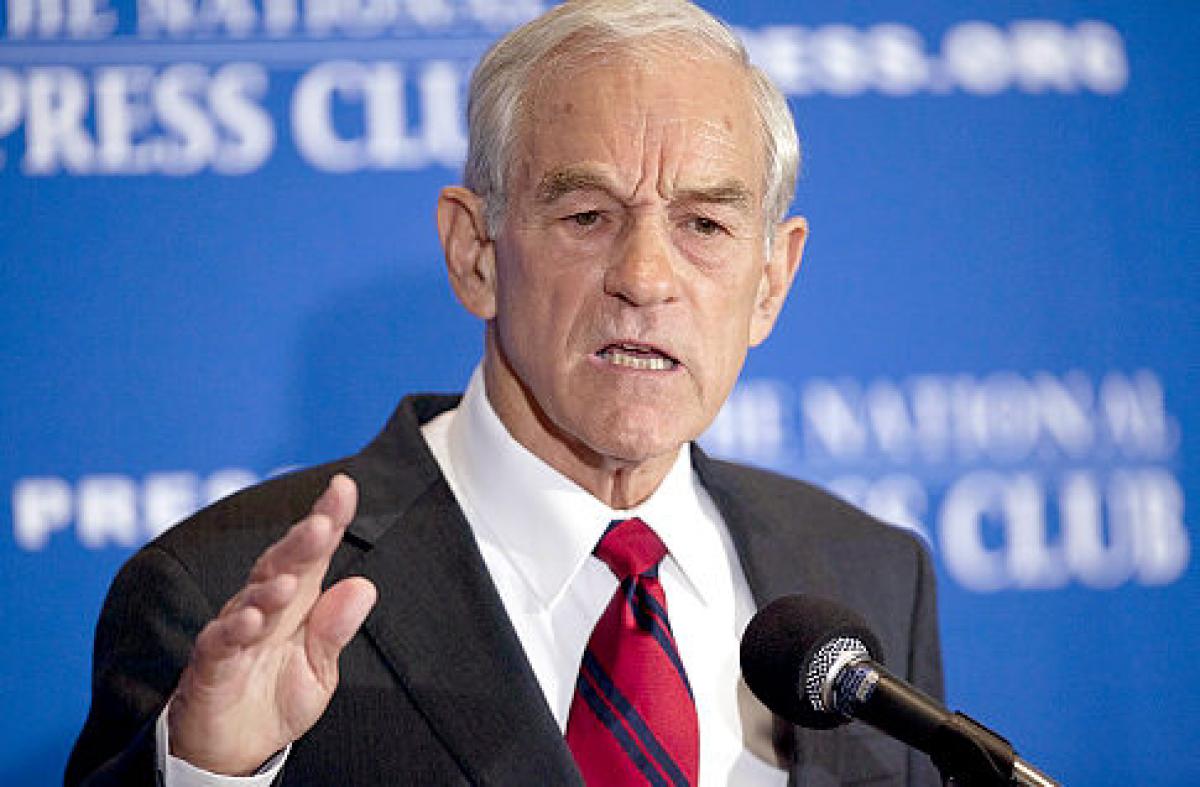 Former presidential candidate and congressman Ron Paul recently took to Q&A site Qora to express his views on digital currencies. Paul has no dislike for bitcoin, but claims that it is not a true currency.

Ron Paul began his post writing about how the US government’s current monetary system is terrible because of the government’s mishandling of currency, he welcomes any substitutions in place of the US dollar.

The corruption of the US dollar allows only a select few to benefit, as well as abuse the American financial system. Paul states:

“I am a strong believer in competition. Bitcoin is an introduction to that.”

Though the republican has some choice words to say about bitcoin, he isn’t a supporter. Paul appreciates what bitcoin stands for, but he has his concerns:

Paul’s concerns are within the government curtailing the internet, and their past attempts to do so. He goes on to mention the liberty the internet offers Americans.

Paul points out that the currency we use isn’t what matters, but that the freedom to choose it does matter. He seeks a system that can challenge the corrupt, and provide for the middle-class and poor – not just the wealthy.

Ron Paul’s assessment of bitcoin can be considered a fair one, given that he is not a bitcoin investor or user. Some are quick to judge bitcoin, without looking outside of the box. Perhaps bitcoin itself may not come to pass as an alternative to the US dollar, but its technology may be used for a different digital coin in the future.

Close-minded businessmen such as Warren Buffett do not have to like bitcoin, but should give it a chance, or at least appreciate the possibilities it offers. Buffett was quoted, calling bitcoin a ‘mirage’ and saying that it is not a currency.

Whether or not bitcoin is the answer to the world’s financial problems, it is definitely a potential solution and should be studied further.