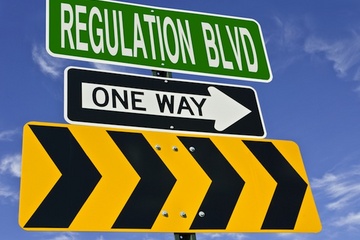 Texas security regulators have recently targeted Southlake oil and gas company after it began raising funds through the digital currency known as bitcoin.

Balanced Energy was ordered by the Texas State Securities Board to put an end to selling securities. They stated that the company had failed to tell its investors the risk of sponsoring operations through a digital currency exposed to great fluctuations in value.

The order filed on Monday, March 10th, occurred less than a week after the Southlake company appeared at the Texas Bitcoin Conference outside of Austin. According to the Securities Board, the conference was held to raise investments for two drilling endeavors near Abilene.

The oil and gas company has also been accused of not forewarning investors of the risk in its projects.

According to the securities board, the company has defined for its investors a return from between 76 to 118 percent in the initial year. Bitcoin was at one point worth about $1200 and currently the coin has dropped in value due to recent events in the community.

Currently, the average value of a Bitcoin is around $640, according to BitcoinWisdom.

John Morgan, commissioner at the Texas Securities, released an investor alert. He said even though digital currencies like bitcoin are made out to be very refined alternatives to “traditional currency”, investors should understand that these particular currencies are not tangible,

“they are not issued by a government, and are not currently subject to traditional regulation or monetary policy,” he said.

Bitcoins have been gaining in popularity as seen in recent times. For example, big retailers such as Overstock and TigerDirect have both opened their doors to the digital currency.

Even though the digital currency is gaining traction in some locales, state and federal governments are increasingly being pressurized to place harsher regulations on bitcoin transactions. By linking the currency to solely illicit activities, fear mongering has been taking place.

“The states are all interested in it. I have a hard time believing they’re going to come up with a law against transparency and honesty. But, they’re probably going to try.”

One of the key characteristics of bitcoin transactions is its transparency. A public ledger is in place which records all the transactions that ever took place using bitcoin.

The battle over digital currencies regulations continues. The outcome, only the future will tell. 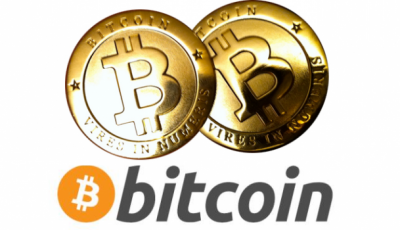