Overstock Bitcoin Transactions are More Than The Company Expected 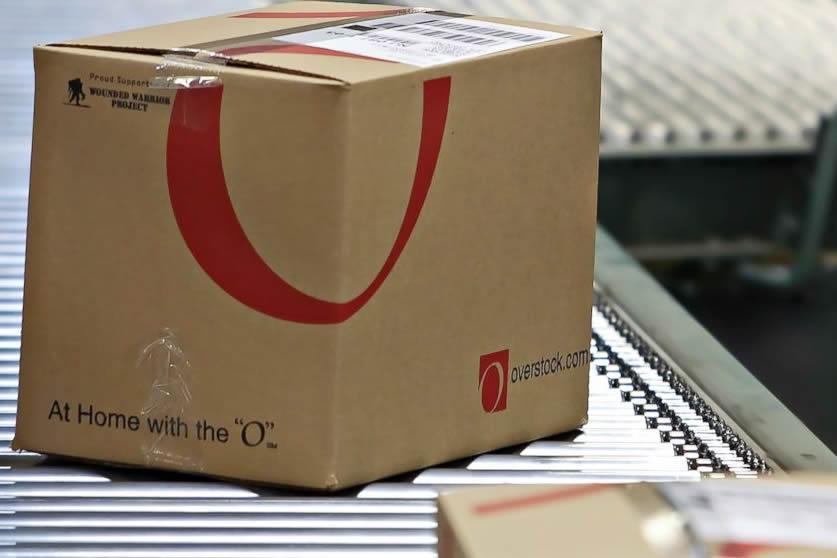 CEO and founder of Overstock.com Patrick Byrne said that more of the site’s customers are paying for purchases in bitcoin. Overstock began accepting bitcoin back in January 2014, and expectations for the use of the digital currency on the site were originally not high.

More than 4,300 bitcoin customers have purchased items from the online retailer. In addition, the retailer says of those customers, 60% of them were new to the site. Bitcoin has broadened the online store’s customer base. Byrne said:

Overstock was the first major retailer to accept bitcoin transactions. Other sites like TigerDirect and Hong Kong-based HypeBeast followed soon after.

Overstock bitcoin payments are processed through Coinbase.com, a San Francisco-based processor who exchanges all of the company’s bitcoins into US dollars.

Bitcoin is the Future

Patrick Byrne has his heart set on investing in bitcoin. The Overstock CEO says:

“I’m holding [bitcoin] it like I hold gold. I want a robust safety net as things play out. I’ve always had misgivings about fiat currencies.”

Byrne’s affinity for the digital currency is so strong, the CEO said that he sold millions of dollars worth of gold in order to buy more bitcoin.

Although recent attacks on the bitcoin community have caused some setbacks, bitcoin’s supporters are standing firmly beside it.

Overstock has proven that bitcoin can improve sales and gain consumer confidence. This should set an example for other major retailers who have yet to adopt the digital currency.