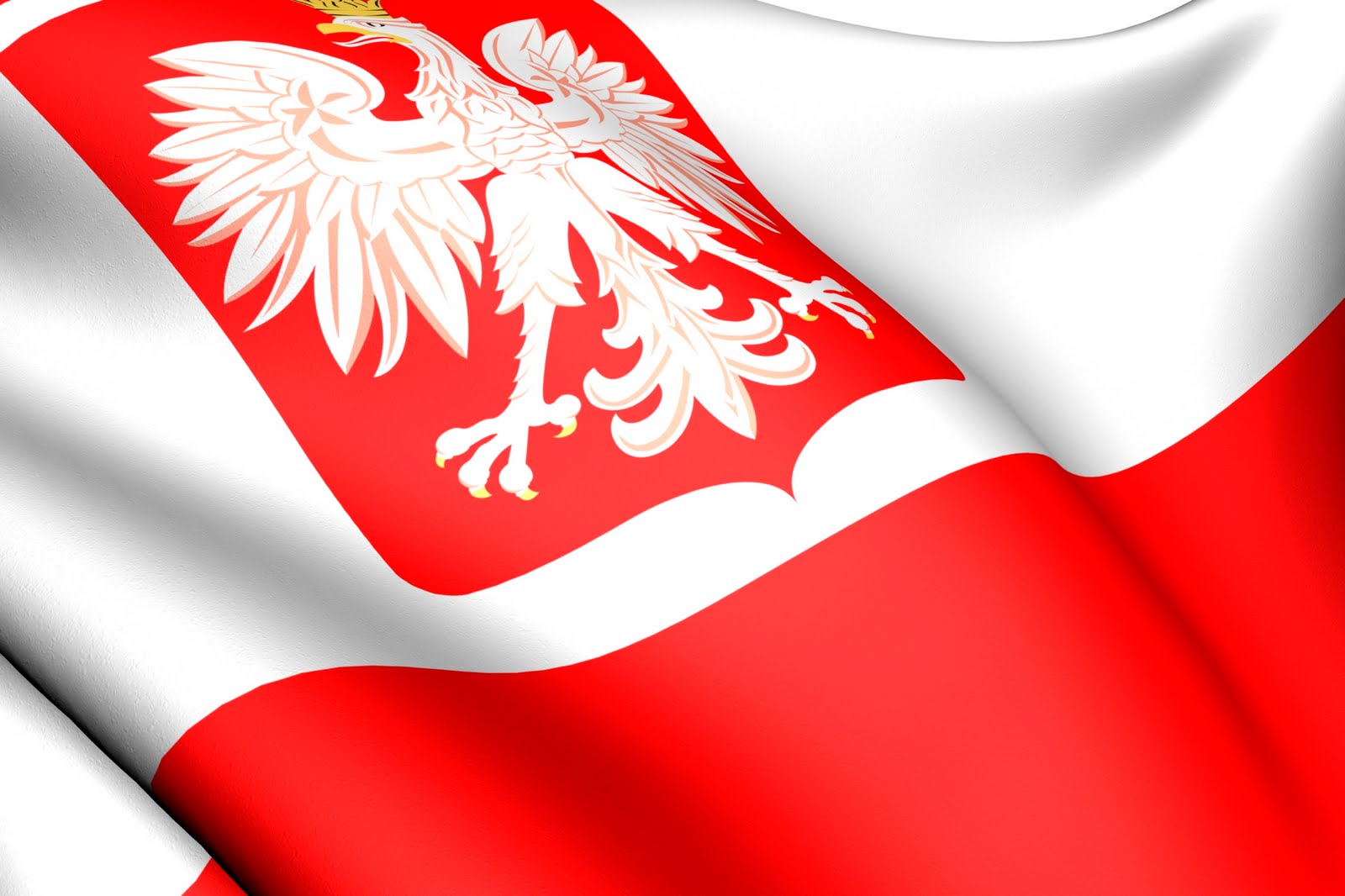 The Polish Tax Authority has announced that mined bitcoins earned through sales are subject to a 23% value-added tax (VAT). The claim was made by the director of the tax authorities in Łódź, central Poland, after a request was made by a local bitcoin miner.

Tax officials stated that as per the person’s request, the bitcoin miner hoped to get clearer interpretations on regulations towards how bitcoin will be taxed.

“The applicant is planning to launch sales of the cryptocurrency as part of his commercial activity.”

The Polish bitcoin miner was hoping to sell his digital coins to three separate places, one of them being outside of the European Union. One of those firms is located in Belize, another which is a UK registered website, and another site registered in Łódź.

The applicant did not expect any of the transactions to be subjected under VAT regulation, but felt the need to verify before making any transactions.

The authority claims the applicant’s request demands a specific price point for the sale of mined bitcoins, which can not be done.  This requires VAT regulation to take effect, leading to the 23% implementation.

The French Ministry of Economy and Finance are now subjecting revenues of the digital currency to taxation.

The authority reveals detailed information as to who is subject to taxation and how. It is known that under French law, there is a certain point of acceptance for smaller revenues for those who aren’t heavily involved with bitcoin.

The French Banking Federation claims bitcoin is not illegal, but that they will get involved with bitcoin’s ruling if tax authorities can not understand the declaration. The bank may resort to asking its clients if bitcoin is their main means of using money.