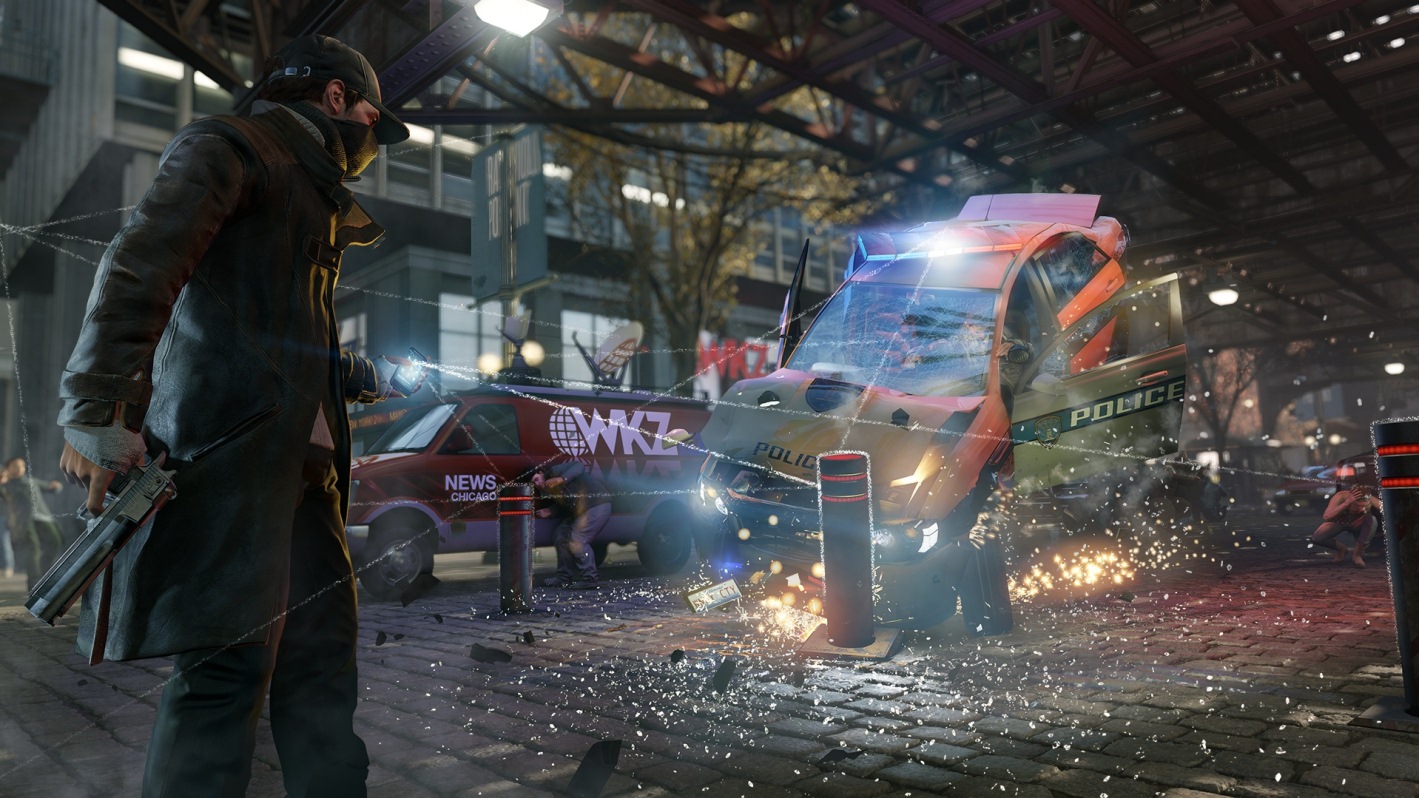 Watch Dogs is a highly anticipated video game that will be launching on May 27th. However, some eager gamers don’t have the patience to wait until the game’s official release to play. So instead of paying and playing, these gamers illegally download pirated versions of the game to get a head start on everyone else – or so they think.

Player Attack is reporting that within the coding of the PC version of the game, there is a bitcoin mining malware.

Ironically, the game itself focuses on hacker, Aiden Pearce, who manipulates the city of Chicago with his cell phone. He controls everything from street lights to passing trains, which helps him progress towards his goals.

“The virus apparently installs two exe files – winlogin.exe (not to be confused with the legitimate operating file winlogon.exe), and ltc.exe, which is a bitcoin miner.”

Those thinking they got a free copy of the game are now finding themselves in the position as one of Pearce’s victims. It has been noted that Windows core systems have been been slowed down as a result of the malware, as well as poorer functionality.

Infected hardware will find its CPU abused, and even give off blue screens of death; rendering the unit unresponsive. The bitcoin miner has all bitcoins mined sent back to their account. The more pirated copies of Watch Dogs on PC out there, the more bitcoins the attacker makes.

The situation could have been completely avoided if gamers bought their own games, rather than steal them. Though the bitcoin miner is to blame, it’s difficult to feel pity for those who thought they could cheat the gaming industry out of earning its money.

Bitcoin malware comes in many different forms, proving how resourceful and manipulative some hackers can be. Android phones have also seen bitcoin mining malware plague apps and damage smartphones.

With more malware on the rise than ever before, bitcoin miners may come up with even more devious schemes to use on distant hardware. However, gamers of this Watch Dogs incident did have it coming. 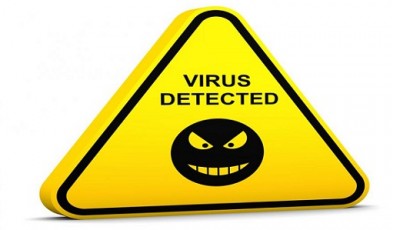