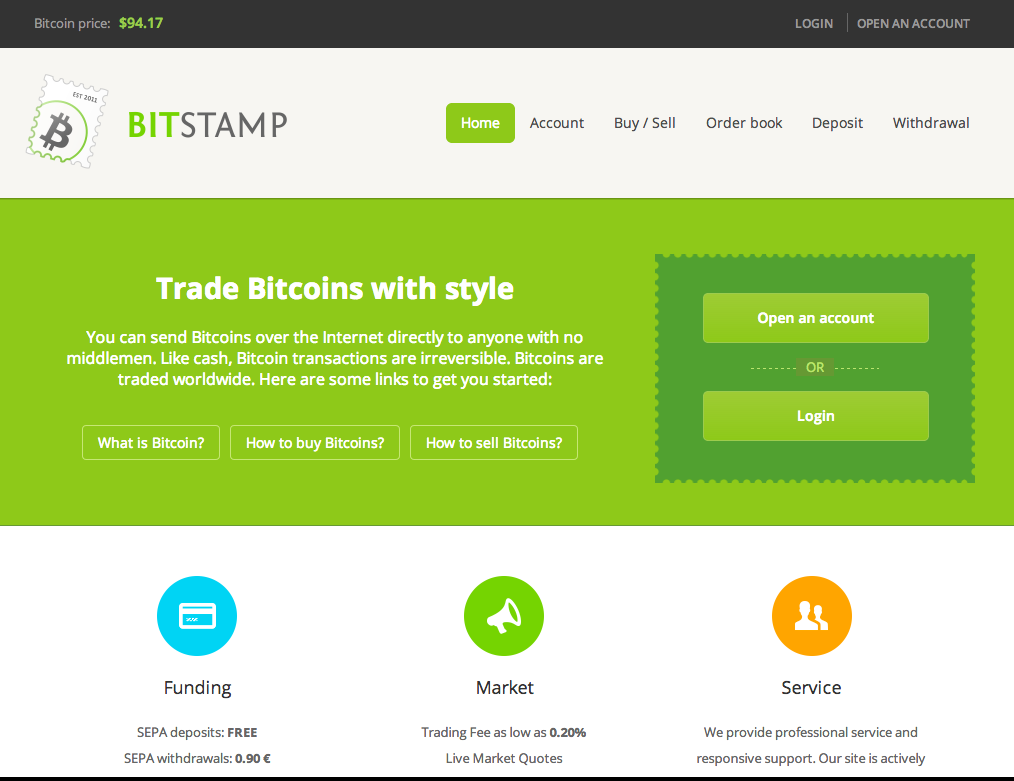 Mike Hearn, developer of bitcoin exchange Bitstamp, has overseen an audit that was passed. Hearn, a once Google engineer, reported that the exchange confirmed the May 24th procedure.

Hearn stated in his report:

“I was asked to act as a neutral observer during this procedure to help build community conﬁdence in Bitstamp as a large holder of coins.”

The Bitstamp developer clarifies that the audit is not a financial one, but says that the exchange has enough bitcoins to cover customer deposits. This is tracked by their master data base.

Hearn adds that Bitstamp contains 183,497.40310794 BTC in cold storage. This is worth approximately $103 million. With such audits, Hearn says rumors become defunct and trust is installed back into the ecosystem. He does feel that bitcoin exchanges should hold off on going through with these types of audits for the time being. He said:

“There’s still a lot of variance in techniques and technologies being used, with new R&D still being done. Once things settle down some more, a standard way to audit exchanges would be useful indeed.”

The bitcoin exchange company is no stranger to audits, as it has been reviewed in late 2013. The initial audit was due to the exchange moving 194,933 BTC to one digital wallet. Though many figured the movement was done by the company itself, others thought bitcoin mastermind Satoshi Nakamoto was behind it.

Bitstamp CEO Nejc Kodric claims that he wants his company to be audited every quarter. This will help prove to current and future customers how reliable the exchange is. Kodric stated:

“We want encourage other exchanges to do the same. It is a step towards better consumer protection.”

Though there is no way to fully guarantee customers the safety of their investments in bitcoin, companies that make the initiative to do their best in taking security measures prove how committed they are to best serving the digital coin community.