Netagio provides a cold storage bitcoin vault by storing the majority of its bitcoins offline in a secured vault. This reduces the risk of bitcoin loss many fear when it is held solely in a “hot wallet”, online.

The company has just made the announcement that it will be offering new services for interested individuals wherein users of bitcoin can convert their digital currency into gold bars. Gold has been the currency since time memorial and even though it is not used as a currency in this time and age, it is still a huge and vital part of our economic system.

The European Bitcoin storage initiative, Netagio, has introduced this new avenue for bitcoin users to moderate their gains and losses with ease. The new addition to the company is sure to attract many bitcoin users and gold enthusiasts.

Netagio will provide the service of converting bitcoin into the physical form of 100g gold bars. It will also provide storage facilities for its users to store their gold bars. Additional charges will be meted out by the company and insurance will also be provided. Netagio’s parent company, GoldMoney Group, will aid in this endeavor.

Consumers will be charged with a 1.99% commission on any purchase of the gold bars. The fee will be paid through bitcoin and not in gold.

Netagio has claimed that the gold bars will be kept in maximum security vaults located in the mountains of Switzerland. That sounds like pretty air tight security. Moreover, security personnel will supervise the premise at all times to further add to the safekeeping of the valuable gold.

For more up to the minute bitcoin news, subscribe to CoinReport. 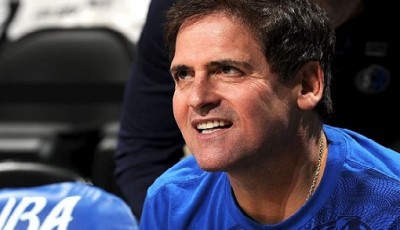