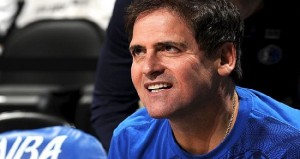 American businessman and investor, Mark Cuban, was interviewed by USAToday on his thoughts about Bitcoin and to discuss his app, Cyber Dust. Cyberdust is a new private messaging app that Cuban likens to Snapchat for texting.

When asked about his viewpoint on Bitcoin, Cuban responds by saying that as an encryption technology, it is good. However, the American businessman doesn’t see it as a long-term digital currency. Mark Cuban also says that he thinks that “as a transport mechanism that [Bitcoin is] unique and has great oppurunity in the future.”

On whether or not he would buy bitcoins, Mark Cuban says,

“I’d look at it, but more as fun. It’s almost like buying and selling baseball cards. It’s just about supply and demand, almost like buying stocks, too. But there’s definitely risk involved if you’re looking at it to be a long-term currency.”

“I’m holding [Bitcoin] like I hold gold. I want a robust safety net as things play out. I’ve always had misgivings about fiat currencies. Gold was the answer but it doesn’t translate as well in the digital age.”

In regards to Bitcoin being a currency, Cuban had this to say:

“…No one that I’ve seen so far that’s in traditional sales that is taking Bitcoin keeps it as Bitcoin. They all translate it to dollars. And if you translate it into dollars, it’s not a currency.”

This may be true, however, the fact that you can easily convert Bitcoin into regular currency is a factor of the digital currency that appeals to many people. In addition, there are people who are collecting and saving Bitcoin for future use. Thus, even if people are converting the digital currency, it doesn’t make it less of a currency. For example, if you travel to a country you most likely have to convert your money into the local currency. Same goes for Bitcoin at the moment. However, once it gains enough support this might change. 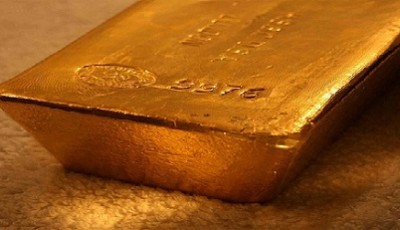