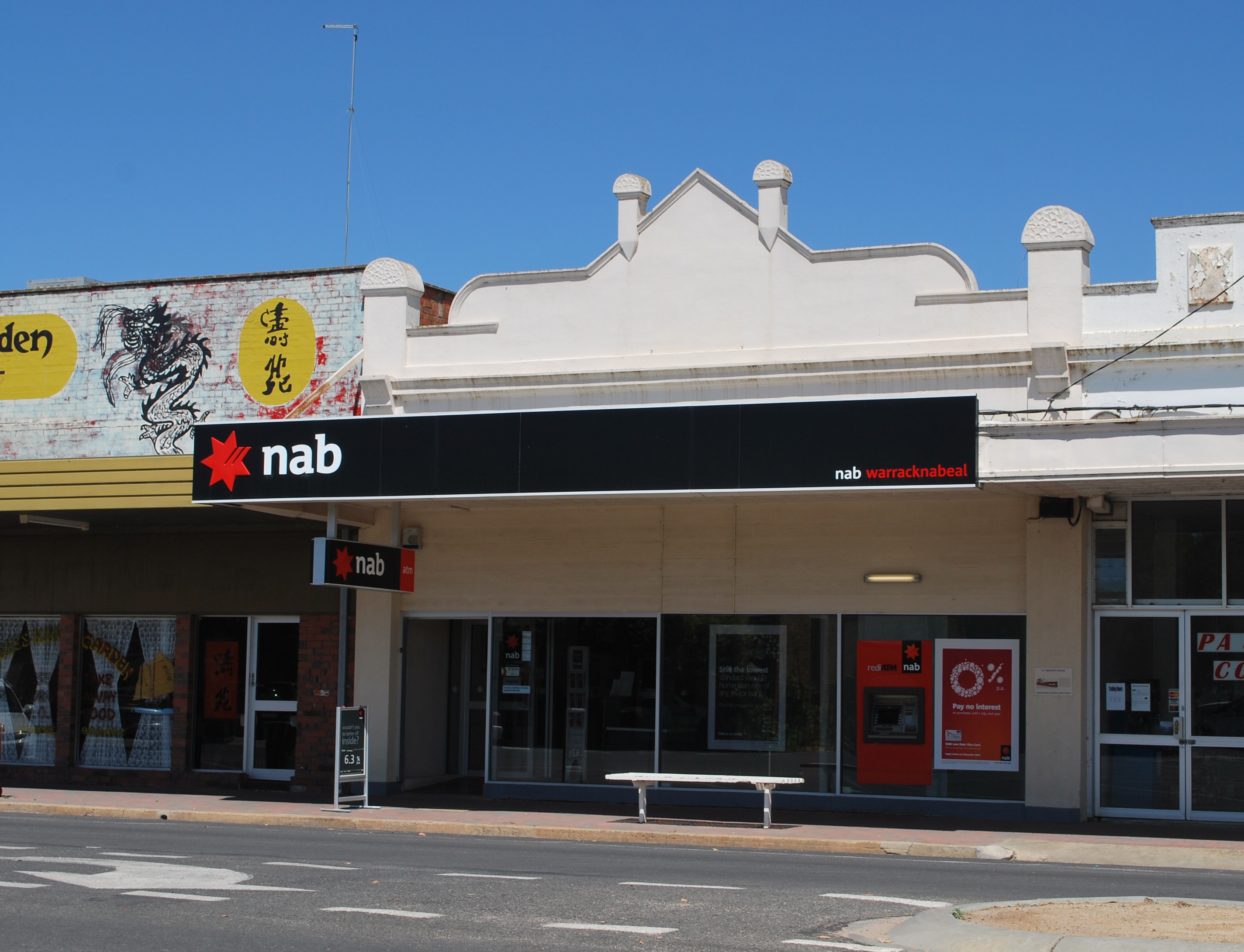 The National Australian Bank is cutting ties with digital currencies accounts, claiming they are too risky. Customers and businesses have been notified that their accounts will be closed as of May 2nd.

The letter sent out to the bank’s customers says that digital currencies carry a great risk and could harm the reputation of the bank. The bank has never participated in conducting bitcoin activity, but did provide service to those who do. A spokesperson from the bank confirmed the decision:

“NAB continually reviews its risk profile and the businesses we bank, ensuring NAB’s activities are in the best interest of our customers and our shareholders.”

The move was made after the Bank of Ireland and the Bank of Montreal kept away from traders of the digital currency industry.

CoinJar, one of the country’s largest bitcoin traders was inflicted by the decision, as the company had an account with the National Bank. CoinJar representatives said they were disappointed and realized other companies would also be effected.

However, CoinJar’s co-founder Asher Tan praised the company for at least giving customers a warning. Tan is referring to the first time his company was dumped by Australia’s Commonwealth Bank without much of a notice.

Most banks are usually hesitant to work with crypto currencies in the first place. For them to have at least given it a try is well received by some. Others feel cheated out of a great benchmark in bitcoin’s makeup.

Bitcoin expert David Glance said the bank’s decision was an overreaction. Not every action taken with bitcoin will result into a Mt. Gox situation. He says:

“Unless they had evidence that the companies they were dealing with were actually doing something in particular, it’s an odd reaction.”

Central banks all over the world are avoiding digital currencies, warning citizens to acknowledge its risks. The Central Bank of Jordan stated high risks, volatility, financial crimes, hacking, piracy, and the risk of bitcoin losing its value are all the reasons to walk away.

“The National Bank of Hungary regards it important to inform current and future users so that consumers would be aware of the risks associated with virtual tender and could decide about its use in that knowledge.”