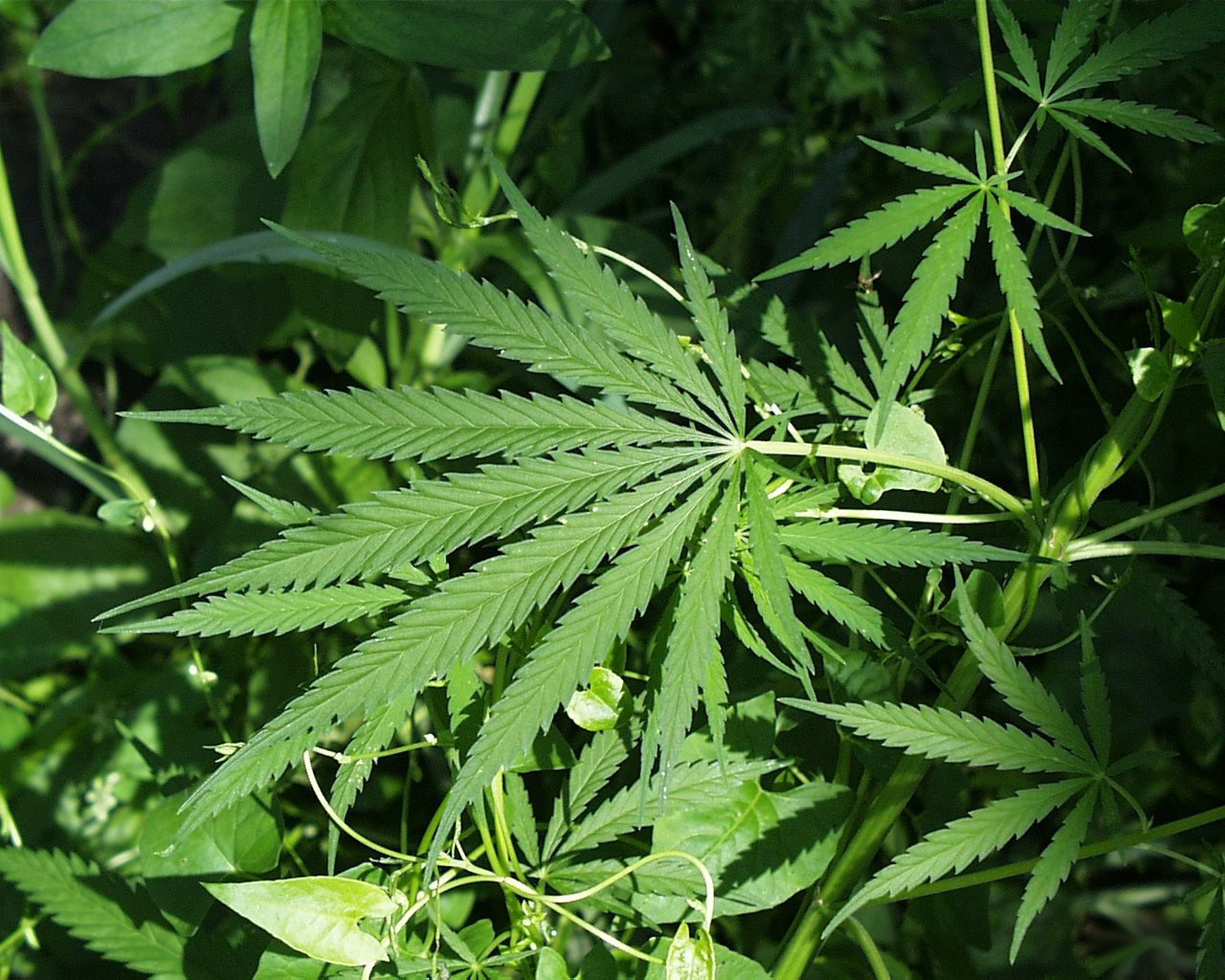 Businesses around the Spokane, Washington area have begun making use of bitcoin.

A marijuana dispensary, Kouchlock Productions, says it had to start taking bitcoins because the bank wouldn’t accept their money. The medical marijuana facility was told that the bank would only accept cash, making it harder for them to deal business in a digital age, where computers are a part of everyday life.

Kouchock Productions are not allowed to accept credit cards since their product is federally illegal to the masses.

Bitcoin was implemented into the business as a means to ease the way they’d manage their money. One employee of the facility, Rachel Franzen, referenced bitcoin’s simplicity by saying:

“You can use it anywhere and you don’t have to carry cash on you. You have your wallet on your phone.”

Franzen says that the owners of the marijuana dispensary believe that bitcoin allows for security and privacy, unlike cash or credit.

The store said that people are already using bitcoin to buy their product, and that the digital currency is the way of the future.

A Colorado marijuana dispensary also made headlines as it too attracted customers by allowing them to pay in bitcoin.

The lack of being able to buy the drug with credit cards left customers and business owners frustrated. Bitcoin allows for the digital transactions that we have all grown accustom to, without having to pay large fees and charges.

Dispensaries can now transfer large amounts of money without fear of breaking the law or being closed down by government officials.

Bitcoin may very well be able to change the landscape of money payment options, as businesses such as recreational marijuana dispensaries can’t go through banks for their everyday needs.

This goes to show how impressive the bitcoin system really is. It does things that credit card companies; who’ve been around for many years, can’t do and won’t do.