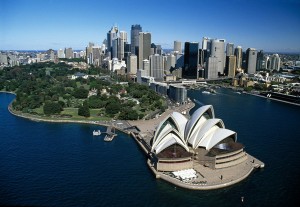 Starting this month, Australian Bitcoin ATMs, founded by Jamie McIntyre, has made plans to rollout Bitcoin ATMs all over Australia. The firm plans to buy the ATMs from different developers including Robocoin.

According to the company’s spokeswoman, Australian Bitcoin ATMs is discussing setting up the machines at airports, casinos, shopping centers, and other commercial areas. The spokeswoman also said that in February, the rollouts will start in Sydney and Melbourne where there are large commercial centers, then they will continue in Adelaide, Brisbane, Perth, and others places.

Even though Bitcoin is not recognized as legal tender in Australia, users can still trade with the digital currency. The country’s Treasury department has said that it doesn’t have any plans to change this notion. Unlike the Treasury, the Australian Bankers’ Association is remaining on the fence about Bitcoin as they do not have a clear position on the virtual currency.

The overseer of Australia’s anti-laundering program, the Attorney-General’s Department, is currently going over regulations to consider whether or not they will be able to cover new payment methods like digital currencies such as Bitcoin. In addition, due to the fact that transactions in Bitcoin are not that prominent in Australia, the central bank does not expect the currency to become a problem even though it had previously warned speculation on Bitcoin.

The Bitcoin ATMs in Australia will not need licenses to operate because they are not part of a bank or other deposit taking institutes. The ATMs will function as two-way vending machines which ensure that no special licenses will be needed.

In New York, licensing was an issue which is why even though there were plans to install a Bitcoin ATM in the city that never sleeps, it still has not become a reality. A hearing was conducted on January 28 and 29 that basically concluded that more regulation is to come for Bitcoin in New York.

Bitcoin ATMs Around the World

The world’s first Bitcoin ATM was installed in Canada in October 2013. Since then, many more Bitcoin ATMs have been installed in Canada. European cities such as Prague and London have also taken a liking to the ATMs as they will soon be home to Bitcoin ATMs in the coming months. However, there have been holdups in installing the ATMs in places like New York and Taiwan due to complications in getting licenses and also because of regulations. 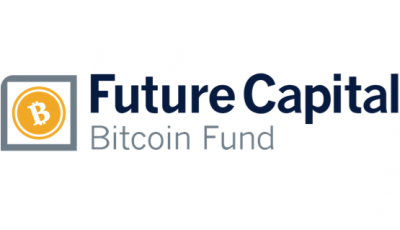