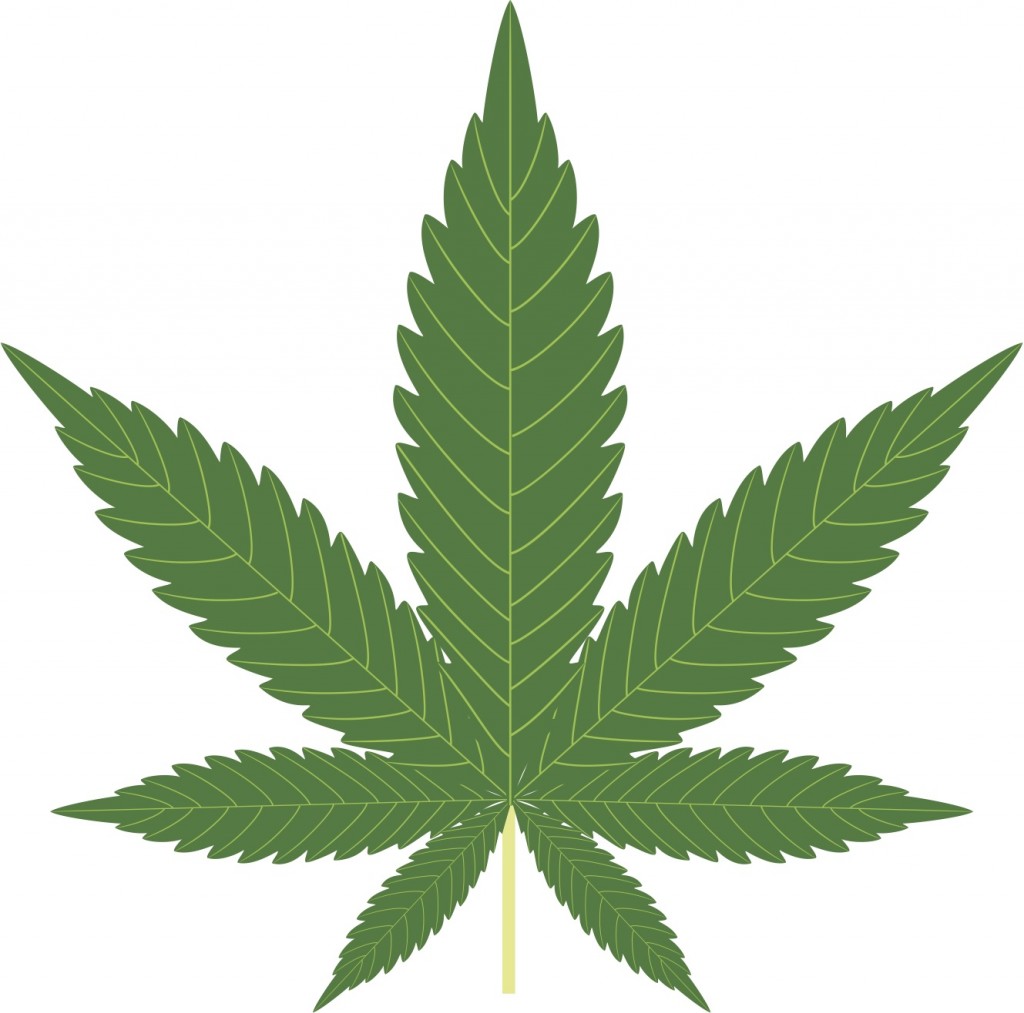 It has been presented that at least one marijuana distributor in Colorado has started to use bitcoin.

Colorado’s recent decision to make marijuana legal has stirred much controversy. However, it has not been ignored by investors, looking to make a few extra bucks. The public ignored it either; as they swarm in large numbers, as if waiting for a game console launch at midnight.

Though sales of the drug have been going well, there seems to be short supply for the massive demand. Most outlets don’t have enough product to sell, but similar to most popular items on the market, such as smartphones and tablets, that is expected to change over time.

The issue such outlets are running into is the Federal Law’s overview of payment options. Since those who desire to buy marijuana can’t pay with credit card, they are left paying in cash. If only there were a new type of crypto currency that could prevent the restrictions of payment   Luckily, there is bitcoin.

accept cash, and cash only

–but bitcoin is a tempting alternative.“

Bloomberg’s Matt Miller feels this comes from the banks unwillingness to enter the market for obvious reasons.

Many US credit card companies are sanctioned in Delaware, where unlike Colorado, marijuana is illegal. For the time being, banks are delaying their involvement with the marijuana market.

Since banks won’t risk dealing with cannabis sales, bitcoin has the opportunity to show its worth as a beneficial form of currency. The Federal Law’s constraint on the issue no longer holds back the sale of the drug. Direct and anonymous exchanges through bitcoin preserve the sales of recreational marijuana for Colorado residents.

Critics of bitcoin entertain the idea that digital currencies are used to make unlawful purchases, such as buying illegal drugs. However, it can be argued that all types of currencies do the same thing.

There are approximately 350 outlets of recreational marijuana in Colorado, and many assume that revenues for a population of 5.2 million can reach up to $500 million.

“The National Cannabis Industry Association predicts medical marijuana sales of $250 million, along with more than $200 million in recreational sales. Nationwide, the government-regulated marijuana market is expected to double to $2.3 billion.”

In time, acceptance for the legalization of recreational marijuana will increase. Eventually, banks may hop aboard in order to profit through the sale of marijuana. The longer it takes the banks to start realizing their role in the situation, the longer bit coin has to capitalize on the market.