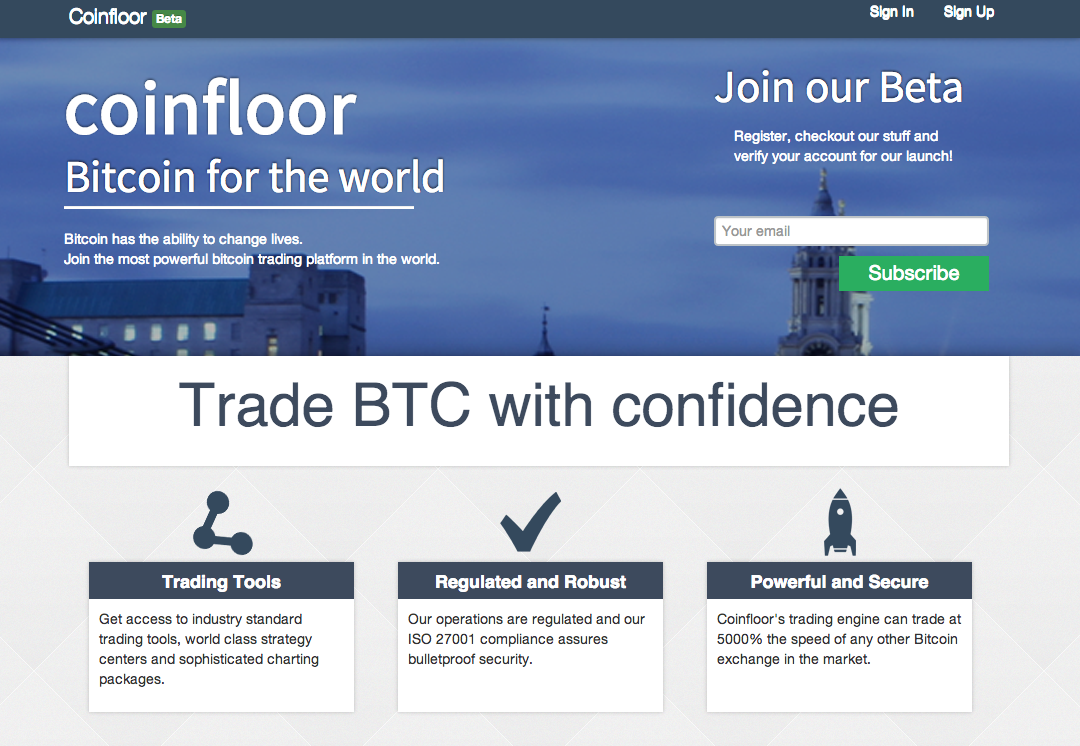 London-based bitcoin starup, Coinfloor, is setting up an over-the-counter bitcoin market, in a time where investments from banks and funds are plenty.

“We’re seeing a lot of demand. Most of the Bitcoin liquidity is happening off books – it’s a similar problem to the equities market, where you see a lot of these orders happening on dark pools.”

Coinfloor launched back in 2013, and is teaming with a regulated trading firm to assist businesses in meeting bulk orders, using virtual currencies. The unnamed firm will be Coinfloor’s “market maker”, holding bitcoins until they are requested by investors.

“We are seeing growing interest from institutions, especially hedge funds. We’ve had interest from some investment banks in Europe as well.”

The UK is no stranger to dishing out successful life-altering bitcoin startups. Companies like Bitstamp, Elliptic and now Coinfloor look to take bitcoin above and beyond. Bringing faith back into bitcoin after several failures in the bitcoin industry is one way of ensuring their success. One of those failures being the collapse of Japanese bitcoin exchange Mt. Gox. Lamb states that :

“The bankruptcy of MtGox was an event that is often seen by the public and investors as a pretty negative event for Bitcoin; but for most entrepreneurs, we’re seeing it as an incredible opportunity in the space.”

Even with what seems like an endless downward spiral of bitcoin’s value, many startups are trying to keep bitcoin relevant. Had new businesses given up on bitcoin once bad matters turned for the worse, bitcoin would have gone under long ago. With more investments being trusted in bitcoin, it still has an exceptionally good fighting chance of overcoming this decline. 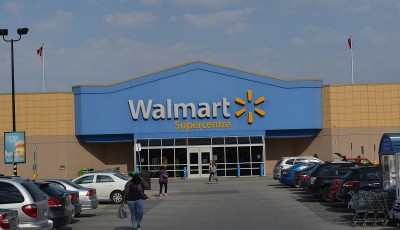 Circle to open office in UK 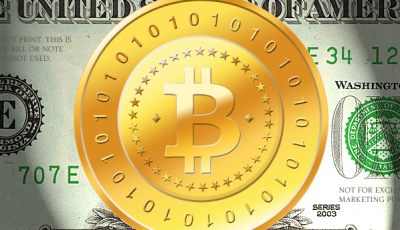 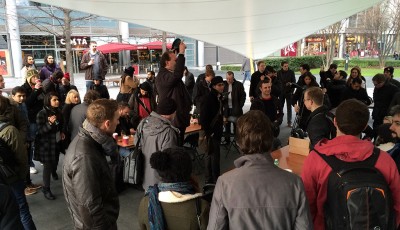