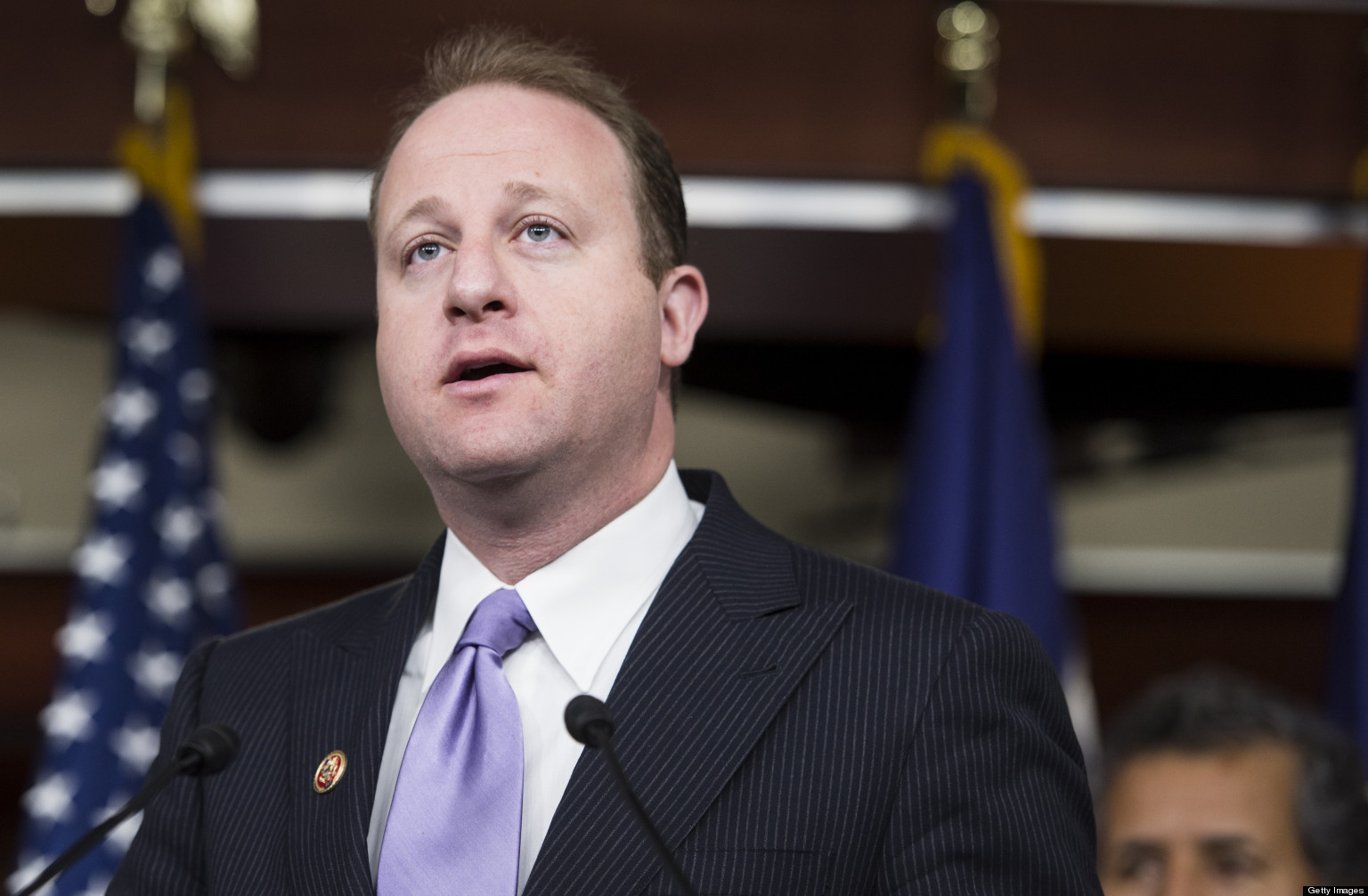 United States Congressman Jared Polis has become the first known representative to buy bitcoin. This comes after his invitation for Robocoin to come to Capitol Hill and do a presentation. The bitcoin ATM manufacturing company was to bring its ATM to the capitol office and demonstrate the device to the rest of congress and other officials who attended the event.

Tuesday’s Capitol Hill event featured a Robocoin bitcoin ATM kiosk, where Polis exchanged $10 for .02 BTC. His transaction was an attempt to show his colleagues how safe and easy bitcoin is to use.

Polis says that his colleagues were skeptical of digital currencies due to a “lack of understanding.” He added:

“When people don’t understand something there’s a natural tendency to fear it to try to preserve the status quo, and I expect those forces to continue to rear those heads, particularly with inevitable consumer loss and criminal activities that occur with any currency.”

To pay homage to the first uses of bitcoin, Polis says he will buy a pair of alpaca socks.

Though some regulators have fought to ban the digital currency, Polis feels that bitcoin’s technology has the potential to revolutionize the way money is used. He praises the practicality and responsiveness bitcoin transactions offer the public.

The House Judiciary Committee’s Chairman Bob Goodlatte expressed interest in the digital currency. When asked if he would be following in Polis’ lead, Goodlatte reponded, “I may.”

Call to Ban US Dollar

In addition to Polis’ adoption of bitcoin, he feels the nation should ban the US dollar. In a tongue in cheek letter he wrote to federal regulators on March 5th, Polis stated:

“I urge the regulators to work together, act quickly, and prohibit this dangerous currency from harming hard-working Americans.”

The letter was a response to US Senator Joe Manchin, who wrote to federal regulators demanding the banning of bitcoin. Before having a change of heart towards the digital currency, Manchin called bitcoin “disruptive to our economy.”

The congressman’s letter compared bitcoin’s shortcomings to those of the US dollar. He pointed out that since the US dollar had been used in more illegal activities over the years compared to bitcoin, that it should be banned instead. He said:

“Due to the dollar bills’ anonymity, the dollar bill market has been extremely susceptible to forgers, tax fraud, criminal cartels, and armed robbers stealing millions of dollars from their legitimate owners.”