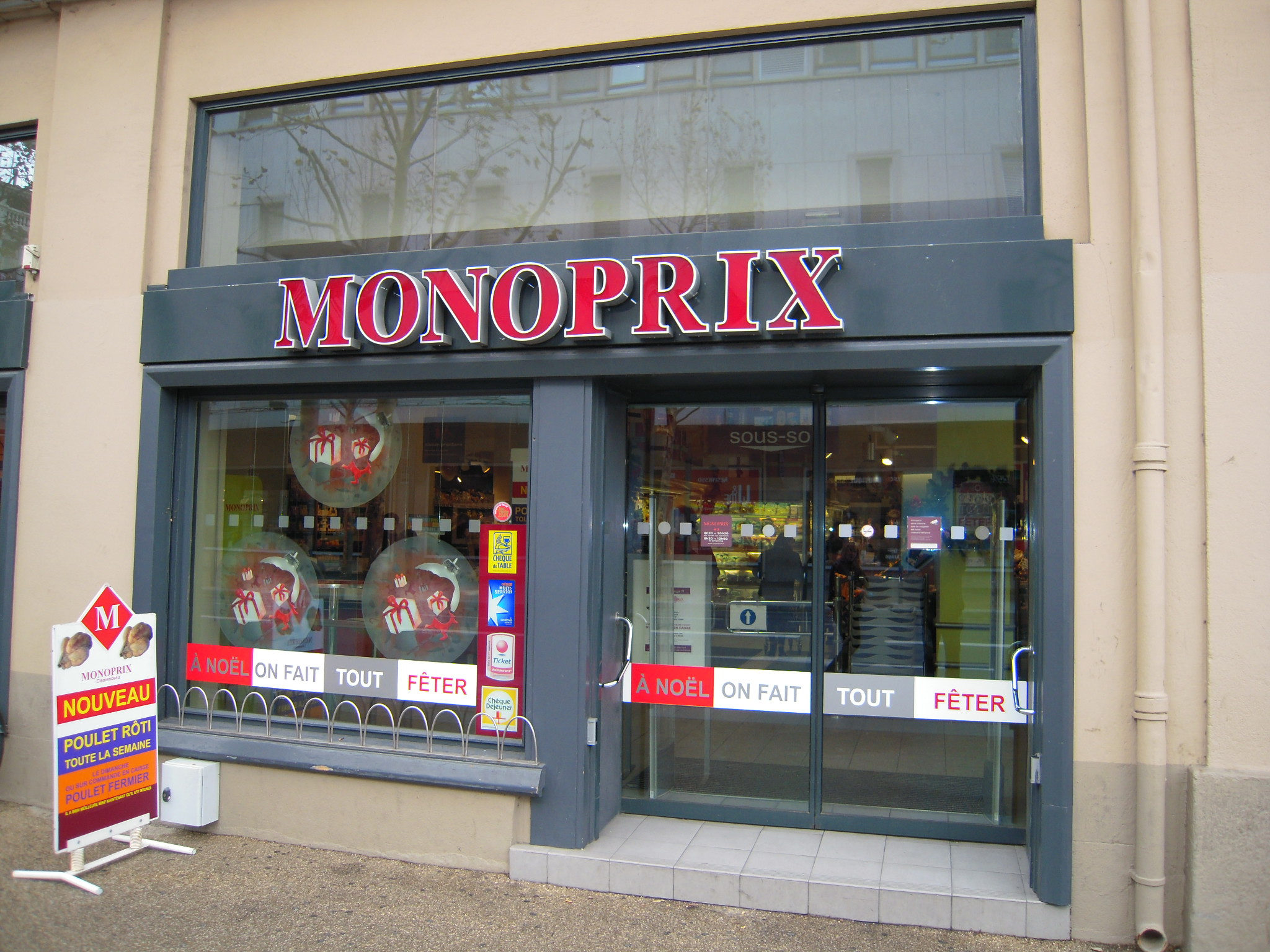 A French news source has reported that the Monoprix retail chain is looking to get into bitcoin by the end of the year. E-Commerce director at Monoprix, Patrick Walid, recently said in an interview that bitcoin will be around for a while. Learning more about it rather than ignoring will be most beneficial for the future.

Walid says that the French retail chain’s decision to accept bitcoin is a step forward for the company. The bold move will also accommodate customers who prefer using bitcoin to cash or credit. He thinks that the digital currency industry will change the way businesses will work for the better. Walid says:

“Monoprix has always been a pioneer and sought to bring to its customers what we do not necessarily see elsewhere. For 2,500 years, the Phoenicians sailed the seas to seek different products in the countries bordering the Mediterranean. We want to fill the same role.”

Monoprix’s headquarters are located in Clichy, Hauts-de-Seine, France. Walid praises his company for its ability to think outside the box with ideas like being the first to launch a bio MDD.

Walid hopes that in 3 to 5 years after accepting bitcoin payments, that consumers conception of what forms of money to use will change. Traveling with coins, paper bills and precious metals can one day become a thing of the past.

For now, Walid says priority in accepting bitcoin will focus on the online site only. A goal is set for the physical stores to eventually accept bitcoins. He added:

“Bitcoin is not a flash in the pan. We need to start using it, as it is in [the company’s] DNA. If bitcoin does not bring us cold hard sales and cash, it does not matter.”

Monoprix first opened its doors in 1938, in the city of Rouen. Today, its presence is felt in 85% of French areas. The retailer sells a variety of goods, from clothing to household items.

Following in the footsteps of online retailers such as Overstock and TigerDirect, Monoprix looks to advance its business and the state of digital currency.

BitAccess To Appear Before Canadian Senate To Discuss Bitcoin, BTMs