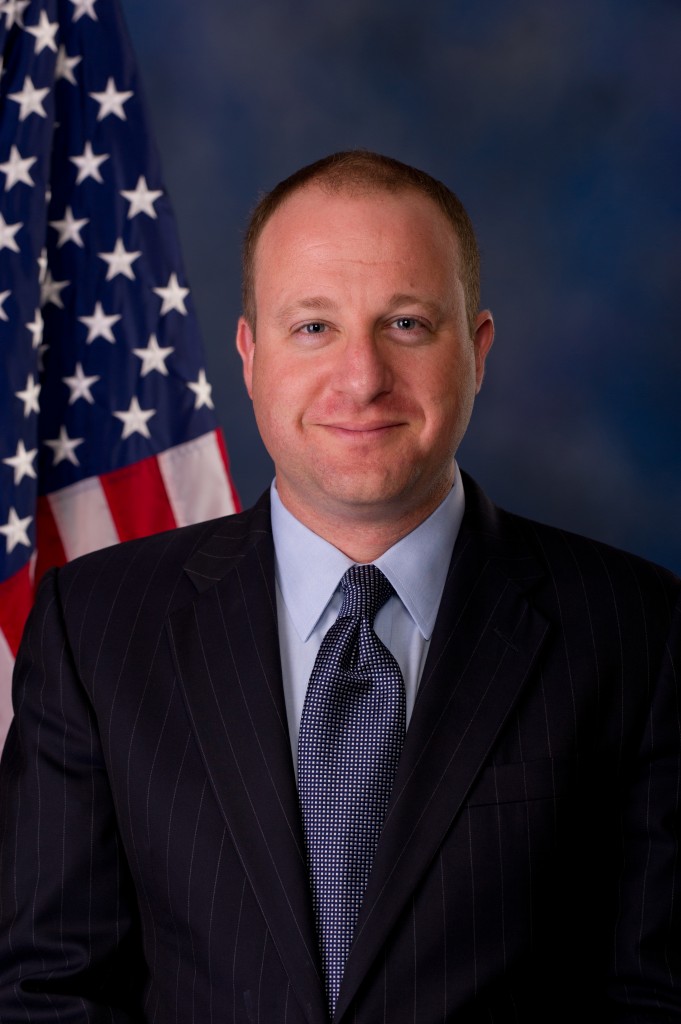 United States’ Congressman Jared Polis says that it would be the best course of action for the nation to outlaw the dollar bills.

In a letter written to federal regulators on March 5th, he stated:

“I urge the regulators to work together, act quickly, and prohibit this dangerous currency from harming hard-working Americans.”

He further continued that the dollar bill is unregulated, liable to instability, unlawful activity and forgery.

“I write today to express my concerns about United States dollar bills. The exchange of dollar bills, including high denomination bills, is currently unregulated and has allowed users to participate in illicit activity, while also being highly subject to forgery, theft, and loss,” he said.

The Colorado Representative, Polis wrote the tongue in cheek letter as a response to United States’s Senator Joe Manchin, who sent an open letter to the Treasury Department and other federal regulators calling for an absolute ban of bitcoin. Manchin called the bitcoin digital currency “disruptive to our economy” and characterized it as promoting “illicit activity.”

Polis wrote that if bitcoin is considered to be unregulated and liable to instability than so is the dollar bill. Additionally, he brought up the matter of the dollar bill being used in drug trafficking and money laundering.

“Dollar bills have gained notoriety in relation to illegal transactions; suitcases full of dollars used for illegal transactions were recently featured in popular movies such as ‘American Hustle’ and ‘Dallas Buyers Club,’ as well as the gangster classic, ‘Scarface,’ among others. Dollar bills are present in nearly all major drug busts in the United States and many abroad,” commented Polis.

Polis said that more than $1 billion in cash had been stolen in 2012 and only about 3% of it was ever recovered according to the US Department of Justice. Dollar bills can be and are exchanged from person to person on a daily basis without any government supervision. This aspect of the dollar allows for anonymous transactions.

“The very features of dollar bills, such as anonymous transactions, have created ubiquitous uses from drug purchases, to hit men, to prostitutes, as dollar bills are attractive to criminals who are able to disguise their actions from law enforcement. Due to the dollar bills’ anonymity, the dollar bill market has been extremely susceptible to forgers, tax fraud, criminal cartels, and armed robbers stealing millions of dollars from their legitimate owners.”

To be balanced, Polis reasons that to categorize bitcoin as dangerous means that the dollar bill should also receive the same treatment. It is reassuring to know that there are individuals who are able to see the bigger picture.