Over 10,000 people from 117 countries participated in the token sale, making kin one of the world’s most widely held cryptocurrencies at once.

Kik founder & CEO Ted Livingston said on the occasion, “We wanted as many people as possible to participate in the Kin token distribution event. Based on the outpouring of support leading up to and during the event, we clearly achieved that goal.

“We envision Kin as the foundation for a decentralized ecosystem of digital services, starting with Kik, and we couldn’t be more thrilled than to build this new future together with you.” 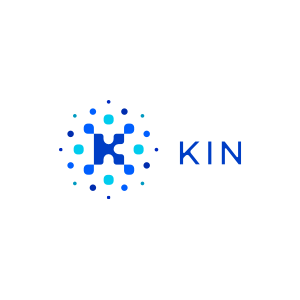 An ERC20 token on the ethereum blockchain, kin will be integrated into Kik as the chief transaction currency. With the integration of kin into Kik’s chat platform, which has millions of users, to push mainstream consumer adoption of the digital currency, kin can possibly become the world’s most adopted and used digital currency.

In due course, the Kin Rewards Engine, a cryptoeconomic structure to promote the use of kin as a common currency, administered by the Kin Foundation, will further the creation and development of a global, decentralized ecosystem of digital services. 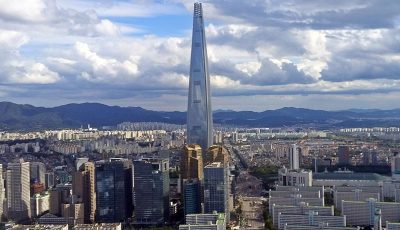