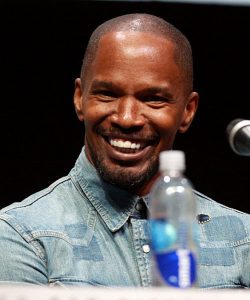 COBINHOOD, an upcoming digital currency service platform and the world’s first zero fee trading exchange, launched its token sale on September 13. The ICO will continue till the last second of October 22. COBINHOOD’s token/coin is called COB.

The exchange says on its website that its vision is to maximize profits for traders, who will be able to enjoy on the exchange zero trading fees for margin and spot trading for up to 10x leverage.

The exchange is set to debut in November. 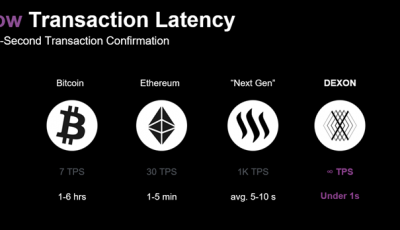