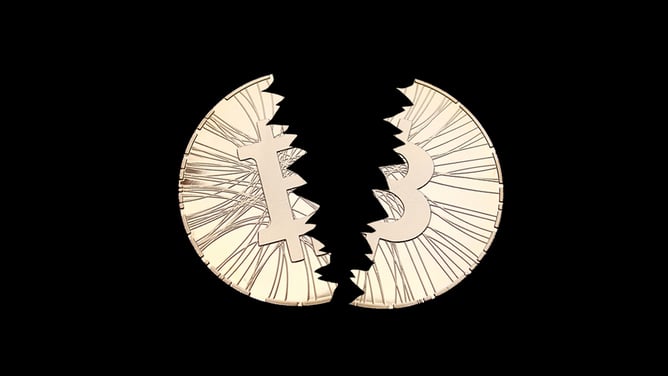 A group of investors is looking to buy the now defunct Mt. Gox bitcoin exchange, in order to avoid the liquidation of its assets. To make this happen, they are seeking support from creditors.

The group of investors stated on their SaveGox post:

“We need your help to stop a liquidation, which would be good neither for Mt. Gox creditors nor Bitcoin’s reputation with the general public and regulators.”

It was reported earlier that the Japanese exchange given up its plans to rebuild under bankruptcy protection, and that it asked to be liquidated.

The group of investors has offered to claim the exchange’s assets to revive it. They have received support from creditors and look to convince the court to reconsider their proposal.

Mt. Gox may have given up interest in resolving the situation, but mant of those affected refuse to stop asking questions.

Mt. Gox was once considered the largest bitcoin exchange in the world. But a hack attack due to a vulnerability on the site led to its loss of 850,000 bitcoins. The site has been inactive for months, revealing updates to users from time to time.

Owner of the exchange, Mark Karpeles, has refused to be questioned by a US judge. He has not been charged with any criminal activity, but hasn’t shed any new information on the issue.

If the exchange were to be rejuvenated by the investment group, Mt. Gox’s 127,000 customers around the world would be served. The liquidation might harm bitcoin’s legacy, and leave its users in the mud. With a new breath of life blown into Mt. Gox, precautions to implement more strict security protocol could be implemented.

As the investigation over Mt. Gox continues, more answers will make there way to the surface.

Mt. Gox has setup a “Answers to Frequent Asked Questions” on there website which can be found here. 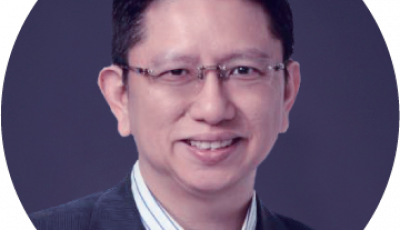