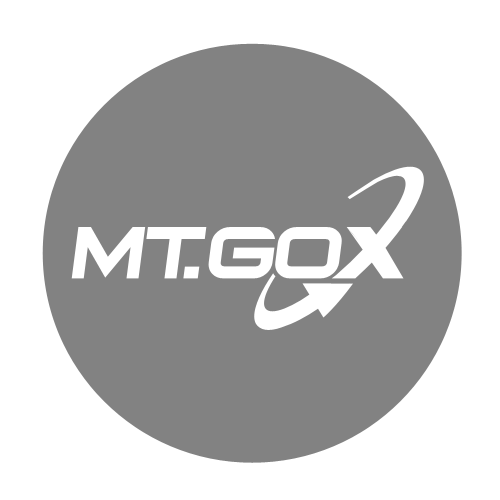 On February 28, 2014, Mt. Gox applied for the commencement of a civil rehabilitation procedure at the District Court of Tokyo. In the time thereafter, an investigation took place in regards to the loss of over 850,000 bitcoins, of which, 100,000 of them belonging to the Japanese bitcoin exchange. However, based on the latest update from Mt. Gox, the investigation requires further inspection. The company has filed for liquidation, taking away any thoughts of the company bouncing back.

Currently, Mt.Gox remains in negotiations with sponsor candidates, but the actual selection process is still being determined. The filing for liquidation goes beyond the exchange’s filing of bankruptcy.

“Taking into account this situation and the fact that the drafting of a rehabilitation plan and its adoption or approval appear difficult, after consultation with the Court and the Supervisor on the continuation of the procedure, the Tokyo District Court decided today to dismiss the application for commencement of a civil rehabilitation and at the same time.”

Mt. Gox apologized saying that the filing for civil rehabilitation would generate hardship and concerns to the company’s creditors. The complexity of the situation is just too much for the exchange to bear.

The Japanese bitcoin exchange has gone from being one of the world’s most dominant exchanges, to becoming a shell of its former self.

After owner of the exchange, Mark Karpeles, turned down appearing in front of a US judge this past Monday, the liquidation filing came to pass. The company argues that a bitcoin bug is to blame for its troubles, leaving the site exposed to hackers. Karpeles has not been charged with any crimes, but is sought after by Mt. Gox customers to travel to America to answer a few questions before a US Judge. He refuses to come to the US.

It remains unclear if Mt. Gox’s filing or Karpeles’ stance on not going to the US will affect the exchange’s request for Chapter 15 bankruptcy.

Mt. Gox has setup a “Answers to Frequent Asked Questions” on there website which can be found here.