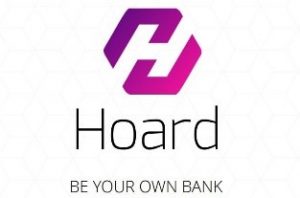 Hoard, a multicurrency wallet and trading platform integrating digital and fiat currencies, has released the beta of its platform and launched its Initial Coin Offering (ICO).

The beta version will enable users to give Hoard a trial run, demonstrating its integration and management of both fiat and digital currencies, said a Hoard press release CoinReport received.

The wallet allows for users to send digital or fiat currency to anyone. With the app’s rule-based investing engine, users looking to invest in digital currencies can link an account, select a rule and automatically purchase several cryptocurrencies in one buy on autopilot.

CEO Jason Davis said in the news release we received, “In order for the world to adapt to a technology, an individual must be able to adopt that technology. By integrating Hoard with a mobile app, which is being supported by the launch of our ICO, Hoard will make cryptocurrency investing adaptable and adoptable so that even your grandma can understand and participate in it.”

The app’s QR code payments convert digital currency to cash, settle transactions and remit money to merchant accounts immediately at the time of sale for a 0.50% fee or less, not requiring banks and card issuers to hold all of the cards in payment technologies any longer. Making the power of the association more decentralized between the seller and the buyer, the app says it enables consumers to avoid having to trust banks and depend on antiquated processes any longer.

Hoard CTO Dan Lipert commented, “Technology should address and solve challenges, not create additional obstacles. Hoard has embraced blockchain to build bridges across cash and cryptocurrency for both consumers and merchants.

“We don’t see Hoard as a competitor but a driving force that supports all blockchains. Our products are open source and made public so blockchain companies can add to our core and contribute to our code. We believe decentralization isn’t disruptive but the products and services we build are.”

Chris Maddern, Hoard advisor and former Head of Mobile at Venmo, added, “Hoard is among the first credible teams bringing a design-first mentality to a hugely under-designed space. 2017 was an inflection point for crypto, but 2019 will be remembered as the year that we created real usable products on top of the blockchain. This is exactly what Hoard is doing.”

At the center, said the release, is the Hoard token and blockchain protocol, a second-layer cross-chain exchange engine codenamed Smaug. The token unlocks a second layer solution and community of nodes that allow for scalable transactions and interoperability of assets across all blockchains.

Following a successful token pre-sale, the company will issue up to 300 million Ethereum ERC20 standard-based tokens that will be available for purchase through Ethereum.

Correction: A previous version of this article incorrectly mentioned 5W is Hoard’s PR agency. The error has been rectified in this version and is regretted. 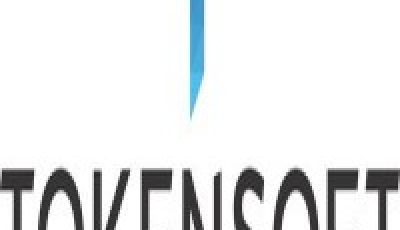