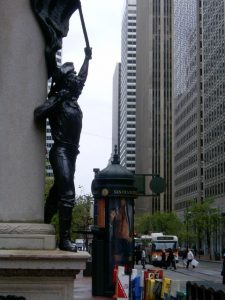 A view of Market Street in downtown San Francisco, taken near the intersection with Montgomery Street, looking northeast towards the Ferry Building. Toda.Network Corp. is located at 995 Market Street.

Bear Health intends to transform the access, storage and utilization of personal medical information all over the globe by merging mobile apps, big data and artificial intelligence.

Records.OT founder and project lead Connor Atchison said in a press release CoinReport received from PR firm Exvera Communications, “There is a gap in the market today – and especially in healthcare, where data exists in silos that are not easily accessible. Your physician, a clinic, and the hospital do not have access to the same data – and even you are not able to access or control all of your own data. The status quo is not as secure as it should be and actually presents a lost opportunity – because without a complete picture of your health, it is near impossible to deliver the highest standard of care.”

The news release makes reference to a British Medical Journal article, according to which the third leading cause of preventable death is from medical error caused by the improper use of medical information (medical records), leading to an unsuccessful or unsuitable medical procedure or care plan.

Toda.Network CEO & TODA Protocol co-author Toufi Saliba commented, “Maintaining and accessing your personal records can certainly be centralized and no need for blockchain to operate it, however it requires trust in a centralized entity globally. This may work in a regional settings but not global, Records.OT enables any records management for anything, including health applications that can be built on top of it to become user centric.”

The TODA protocol is a network protocol called the base layer for value administration and transfer in a decentralized environment – which means that TODA serves together as layer three and four in a network topology, just like TCP/IP. This base allows for blockchains and apps utilizing blockchains to be secure first by design, and proficiently and confidentially scale to billions of users and manage millions of on-chain transactions per second in a completely decentralized environment.

Atchison added, “Building on TODA made complete sense; individual records are both incredibly personal and incredibly important. Records.OT will mean that you don’t have to store such vital information in your wallet anymore, while at the same time your data can still be owned and controlled by you. It will speed up how we transact, how we exchange, how we use every piece of information – that impact alone is huge.”

The complete round of investment for Records.OT was raised in a single effort. It took place during a demo on Toda.Day on May 21, with 11 firms demonstrating their products created on TODA. 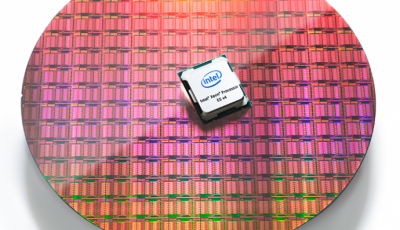