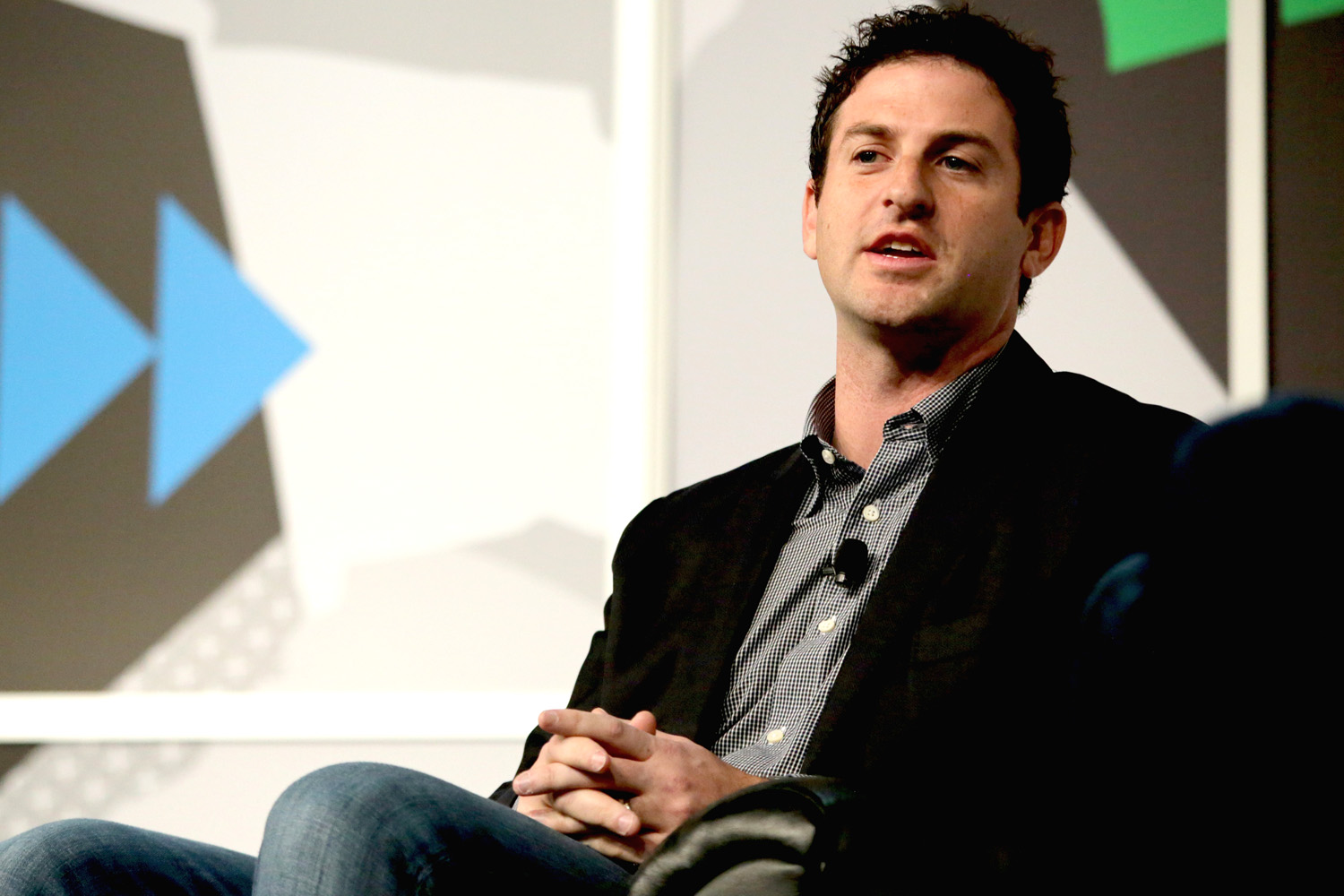 Former technology advisor to Hillary Clinton and Director of Ideas at Google, Jared Cohen says bitcoin is here for the long run. Cohen told an audience at SXSW Interactive that:

“I think it’s very obvious to all of us that crypto-currencies are inevitable.”

Cohen spoke with Chairman of Google Eric Schmidt in front of the audience to promote their book, The New Digital Age.

Google Ideas is the company’s “think tank” which focuses on improving global challenges, such as oppression, through new found technologies. One institution that has faced hardship as of late is bitcoin. The digital currency has been targeted in numerous hack attacks, resulting in the loss of thousands of bitcoins.

This has lead some to believe that digital currencies have failed and that “bitcoin is dead.” However, if Google were to take initiative in helping to solve these technological issues, bitcoin’s worth and merit would improve from an advanced technological standpoint.

Cohen believes in digital currencies and feels that they must take the next step in terms of getting regulated. He says:

“There’s lots of value to it, but there’s a danger to it not being regulated.”

Although Cohen believes that crypto currencies will gain more attention and mainstream use, he is unsure whether or not bitcoin will last. He questions whether bitcoin is the prototype for future virtual currencies, or if it is indeed the dominant form of digital currency.

Already, multiple forms of digital currency have been created after bitcoin’s existence. To name a few, Litecoin, Dogecoin and Solarcoin all work off the decentralized peer-to-peer payment option system that bitcoin started.

Digital currencies are easy to create anonymously, and anyone whose tech savvy enough can make their own. As long as two people see value in a digital coin, it is considered valuable. Technology blog Ars Technica just announced last week that it would be creating its own ‘arscoin‘ crypto currency.

Cohen adds that the best way to protect one’s digital money is to store them safely. Keeping bitcoins on physical devices like memory sticks lessens the threat of hackers stealing coins off of an online exchange service.

Warren Buffett Not Favorable to BTC

Distinct from the views of Jared Cohen, Warren Buffett claims bitcoin is too volatile. He adds that a currency that bases itself off of the US dollar can not be considered a currency.

The legendary investor even speculates that the virtual coin won’t be around in another 10 to 20 years. However, though bitcoin has been damaged with hack attacks, it is still standing strong as more companies adopt it.

This only adds to Cohen’s argument that digital currencies have a place in our economy. Businesses like Overstock are welcoming new customers due to excitement over being able to use bitcoins to buy goods. Eventually, more retailers will see the advantages bitcoin brings to the table and will want a piece of the action.

Coinreport Weekly: Regulators on Bitcoin, Mtgox Down and Satoshi Back?