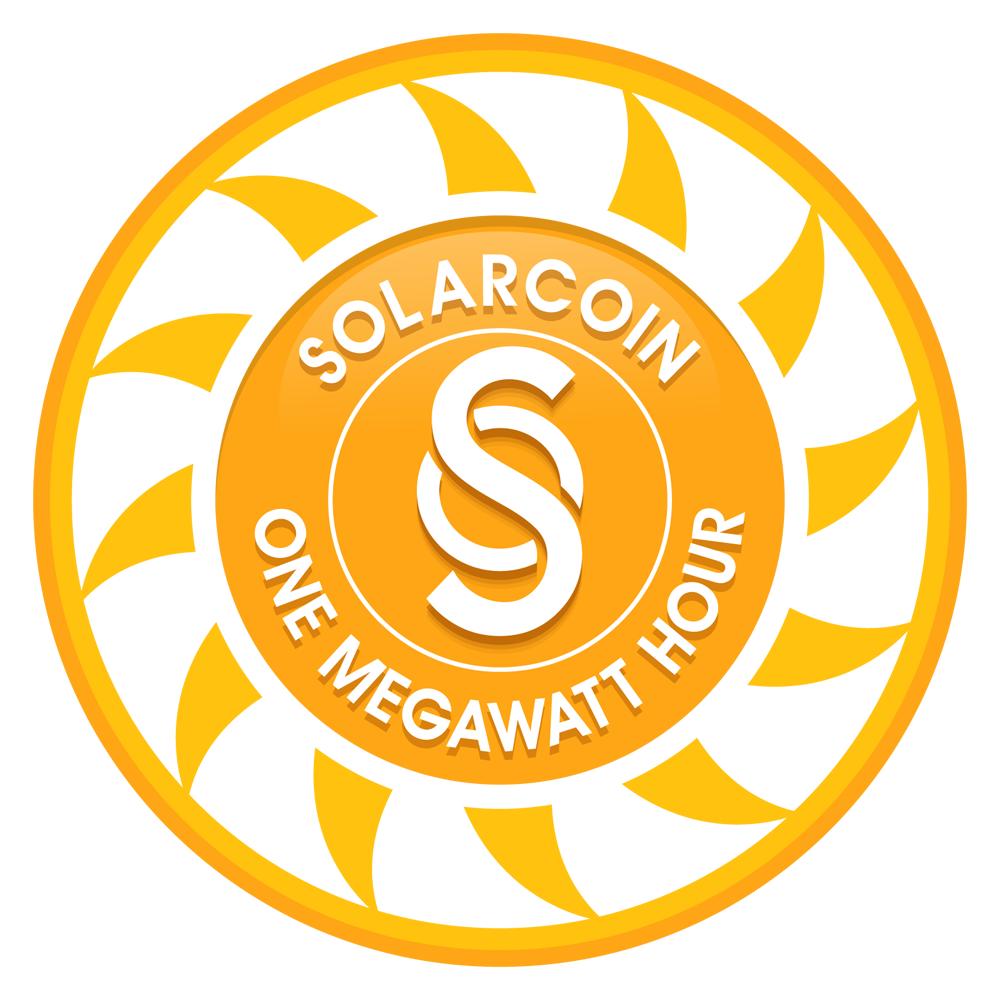 Bitcoin has made a remarkable impact on how the world sees monetary structures. A new currency called Solarcoin might be following in the footsteps of the original digital coin.

The solar powered currency debuted in January, and is developed on the same basis as bitcoin. The new sunlight-based currency can reward solar panel customers for switching to the new technological energy source. It can also rake in new customers and could lead to a new alternative currency.

Based off of bitcoin’s decentralized model, solarcoins can be purchased off of Twitter, and even created by mining for them. However, the difference between the two currencies is that bitcoin mining involves solving complex algorithms, while solarcoin is an incentive for homeowners to hop aboard using solar panels.

Solarcoins are obtained by consumers by having solar panels installed on their house or building. Solarcoin then checks a home’s meter to see if solar energy has been produced. If so, the owner is rewarded with coins.

The approach takes no additional effort, and allows customers to do what is right for the environment, adding to the currency’s attractiveness.

The solarcoin is ideal in that it creates a win-win situation. Whether or not the coins catch on to the mainstream, customers save on their energy bills and recycle the sun’s energy.

The solar energy industry has been on a role as of late. Many US states have created job opportunity due to the demand for solar panels. Since installation is costly, the state will offer homeowners a break on energy costs when the household produces extra energy. The policy is called net metering.

As home owners look for rebates, utility companies have been nervous about the increase in solar homes. So to ease concerns, solarcoin looks to “compliment that effort.”

Chairman John Dolan of the SolarCoin Foundation explains to ThinkProgress that solar coin bills itself as “the private industry’s effort.” Though success of the coin relies heavily on getting paid to go green, homeowner’s may not make the transition as utility companies offer them cash rebates. This could be the prime prevention holding solarcoin back.

Solarcoin promotes the use of solar energy, but does not make it cheaper. Cory Honeyman from GreenTech Media Research in Boston says:

“It hasn’t been in place long enough. There’s not as much expectation to see it driving any growth.”

Compared to bitcoin, solarcoin is at least 50 times more energy efficient. Honeyman sees this as a great opportunity for apartment complex’s and home owners to get into the solar power trend.

Dolan expects the cost of solar energy to get cheaper as long as more people join in, and that solarcoin can play a major part in that.

According to the Solarcoin.org, each coin is valued between $20 and $30, although they have no true monetary value as of yet. Supply and demand is a factor in suggesting what society deems as valuable. Dolan said:

“It’s up to the broader community to set a value for that coin.”

Bitcoin has grown from an unknown digital currency into something that continues to gain support from different countries and businesses each day. Solarcoin has a lot of catching up to do if it expects to be as popular as bitcoin is. It’s unique approach and rewards strategy may intrigue more people to use it. The concept of money growing on trees remains fictional, but with solar coin, it sure is falling from the sky.

Overstock CEO Says He’s Holding on to Bitcoin like Gold