After learning about mining, you are probably wondering what the overall advantages and disadvantages of Bitcoin are. There are quite a few advantages that make Bitcoin a one of a kind digital currency that has no likeness. Of course, because nothing is perfect, Bitcoin does have its flaws. Both will be discussed in this guide. Read on to discover them and learn more about this crypto currency. 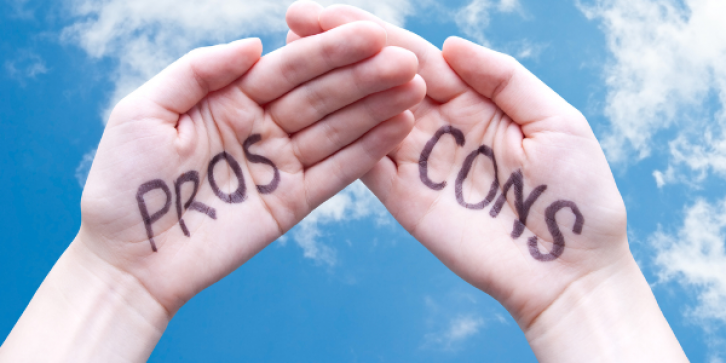 Now that we’ve covered the basic advantages, we can move on to the disadvantages. There are three main ones that need to be pointed out. This is so you can get an overall idea of what to expect with Bitcoin. We don’t want anything to be hidden from our viewers.

There you have it folks. With this, you now have both sides of the coin. Bitcoin, as you can see, is not perfect. It does have many advantages that physical currencies do not provide its users; however, it also has its disadvantages. This is mostly due to the fact that Bitcoin is still a relatively young and new currency. People are just beginning to become more aware of it. In order for Bitcoin to succeed, more people need to understand what it is and not let their preconceived notions distort the concept of digital currencies.

There are always pros and cons to any situation in life. To be able to make a good decision, you need to weigh the good and bad thoroughly before finalizing your choice. Do the same for Bitcoin. Understand what it is, and decide what you want to do with it. We, at Coinreport give you the facts; you are the ones who make your decision.

What is Bitcoin Mining?