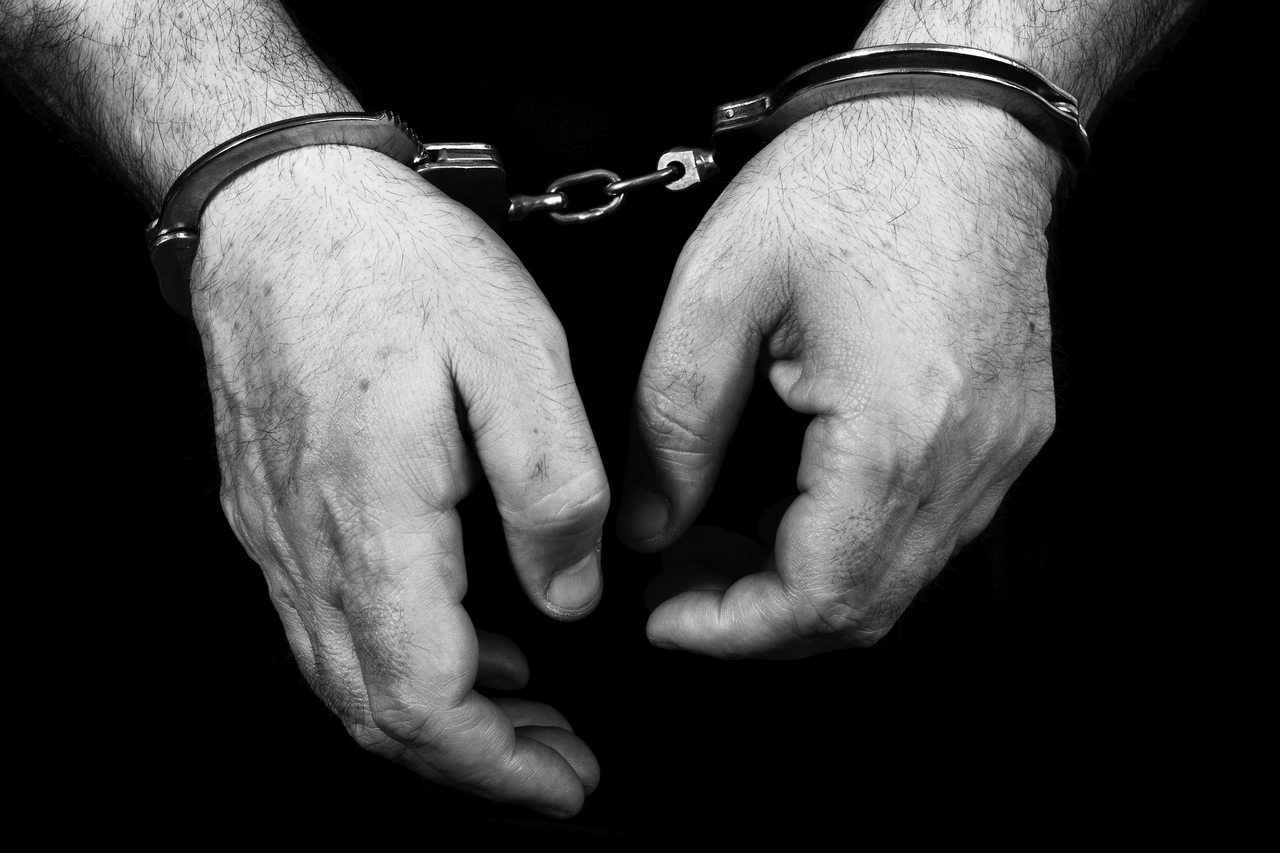 Florida man Pascal Reid was charged with alleged money laundering and engaging in an unlicensed money-servicing business back on February 6th. He was caught selling bitcoins during a police sting operation. Authority’s said 29-year-old Reid sold the bitcoins after the agent claimed he would use them to buy stolen credit cards.

Reid’s lawyer, Ronald Lowy, states that his client is not guilty, as bitcoin is yet to be classified as a currency and shouldn’t have to contest under US law. Lowy believes his client is innocent.

In contrast to Lowy’s opinion, Miami-Dade Circuit Judge Fleur Lobree says that the state of Florida has the grounds to prosecute Reid’s bitcoin case.

Reid committed a crime when he tried to sell bitcoins to an undercover agent, who made it known to Reid that he would be using the bitcoins to buy stolen credit cards.

Lobree did not rule on bitcoin’s status as a currency under state law. Rather, she admitted she was persuaded by the prosecutor’s argument, which says that bitcoins can be accounted for money laundering if another currency is involved.

“This would be the equivalent of trade-based money laundering. Let’s say the defendant used the proceeds of drug sales to buy televisions and ship them to Colombia to sell them there and get money out of them.”

Lowy claims that after the hearing, by acknowledging the state’s decision to not argue that the digital currency is a form of currency,  prosecutors are forced to believe that Reid took the officer’s word seriously about buying the stolen credit cards. He says:

“It’s interesting that the state has decided to rely on the officer’s cash and not the bitcoin as constituting currency for purposes of the money laundering statute. The point of money laundering is to turn what you have into clean cash, not turn clean cash into bitcoin.”

“There is no money laundering scheme or anything of that nature. I don’t think what happened here was even a crime. Bitcoins in and of themselves are not illegal. This was a regular business transaction.”

Undercover authorities were able to link Espinoza to a username (Michelhack) off of the LocalBitcoins website. An undercover agent created an account on the site to meet up with Espinoza for the bust. The meet was set up for the sale of a single bitcoin for $1,000. The steep price was said to cover a 17% conversion fee.

LocalBitcoins says that Espinoza’s profile dealt with over 100 bitcoins in transactions over a six month period.

One prosecutor claims that the two money laundering bitcoin cases may be the first time anyone has been prosecuted over the digital currency. After the men were arrested, Miami-Dade State Attorney Katherine Fernandez Rundle said:

“The use of bitcoins in the transactions is a new technological flourish to this very old crime. [The] arrests may be the first state prosecutions involving the use of Bitcoins in money laundering operations.”

For more on the developing story, stay tuned to Coinreport.net.