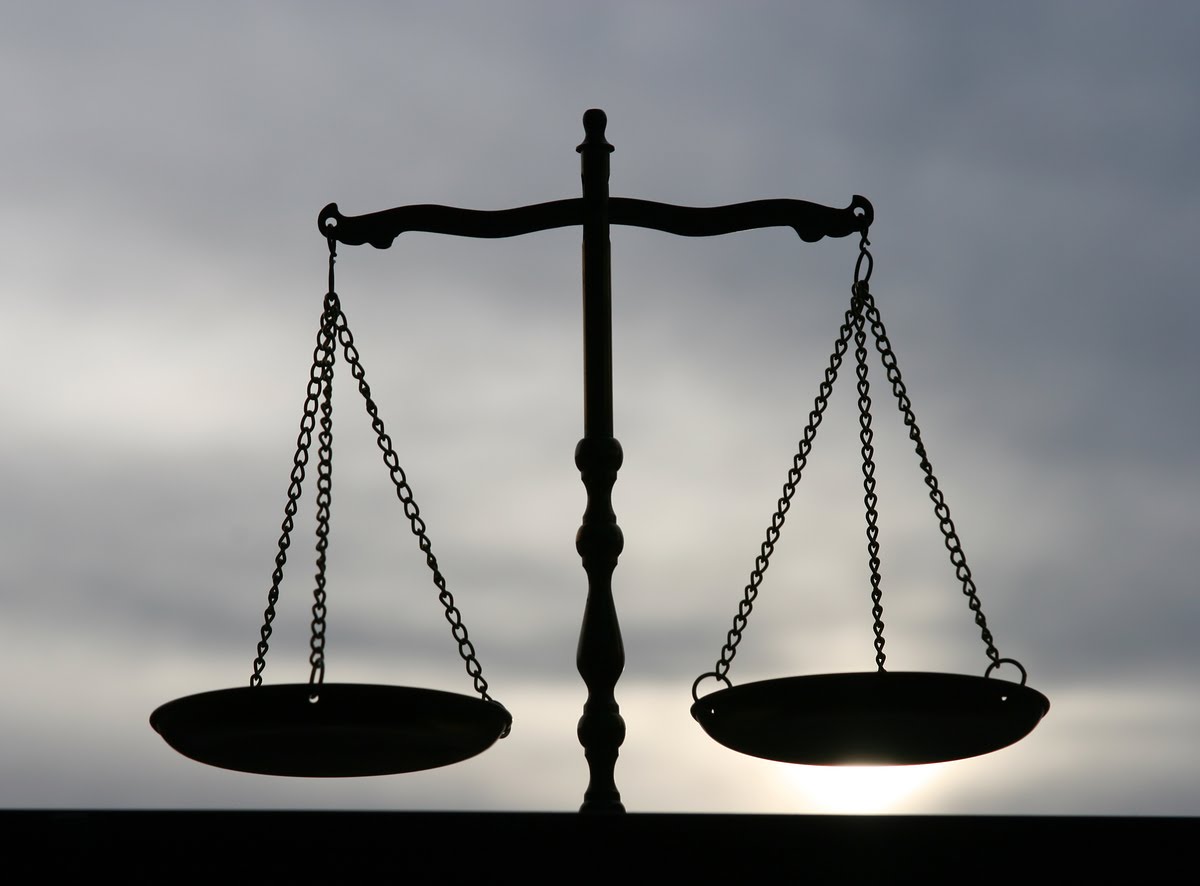 Michell Abner Espinoza and Pascal Reid were charged with alleged money laundering and engaging in unlicensed money service businesses back on February 6th. The two southern Florida men used bitcoins in their scheme to conduct the illegal activity. According to their lawyers, the men did nothing wrong, and the charges were improperly instituted.

How is this possible? The reason is that both men were using a currency not issued or even regulated by the United States. US law only covers currency issued by the US or other countries. Bitcoin falls under neither of those categories. It was constructed online. Therefore, the lawyers and their clients may have a case.

One prosecutor believes that 30-year-old Espinoza and 29-year-old Reid are the first to be charged by the state over bitcoin’s use.

Alleged Crimes not Under US Law

Yesterday, Reid’s lawyer, Ronald Lowy confronted a Miami-Dade Circuit Court in hopes of reducing his defendant’s bail bond from $450,000 to $25,000. His argument was that prosecutors were applying existing laws to bitcoin through,

“the language of the Florida statutes excludes and was never intended to cover bitcoins”.

Lowy continues to say that no one could have expected that a non-government currency would ever be formed. Bitcoin has certainly changed the rules.

“Suppose instead of Bitcoin, which is intended to be a medium of exchange, suppose he had traded cigarettes for U.S. cash. You couldn’t say that was money laundering. This is uncharted territory. The court is going to be faced with questions that, to my knowledge, have not been resolved. Bitcoin is all so new.”

As for the defendants, they are both being held in Miami-Dade County jail as their cases have been delayed. Reid is scheduled for his bail bond hearing on March 10th and Espinoza for the 11th.

Lowy says his client has been unfairly portrayed as a money launderer, and that he is really just an over anxious bitcoin enthusiast who is being used to create fear over bitcoin.

“There is no money laundering scheme or anything of that nature. I don’t think what happened here was even a crime. Bitcoins in and of themselves are not illegal. This was a regular business transaction.”

Palomino claims his client is a young, simple and humble man.

Reid and Espinoza were caught by undercover agents after selling mass volumes of bitcoins to the officers, in an attempt to allegedly launder the currency to fraudulent credit cards.

Spokesman for the Miami-Dade State Attorney’s office Ed Griffith wrote in an email that virtual currency “is both a new area of the law and a new area of criminal activity.” He went on to write:

“As prosecutors, we relish the opportunity to help define the law regarding this potentially important field.”