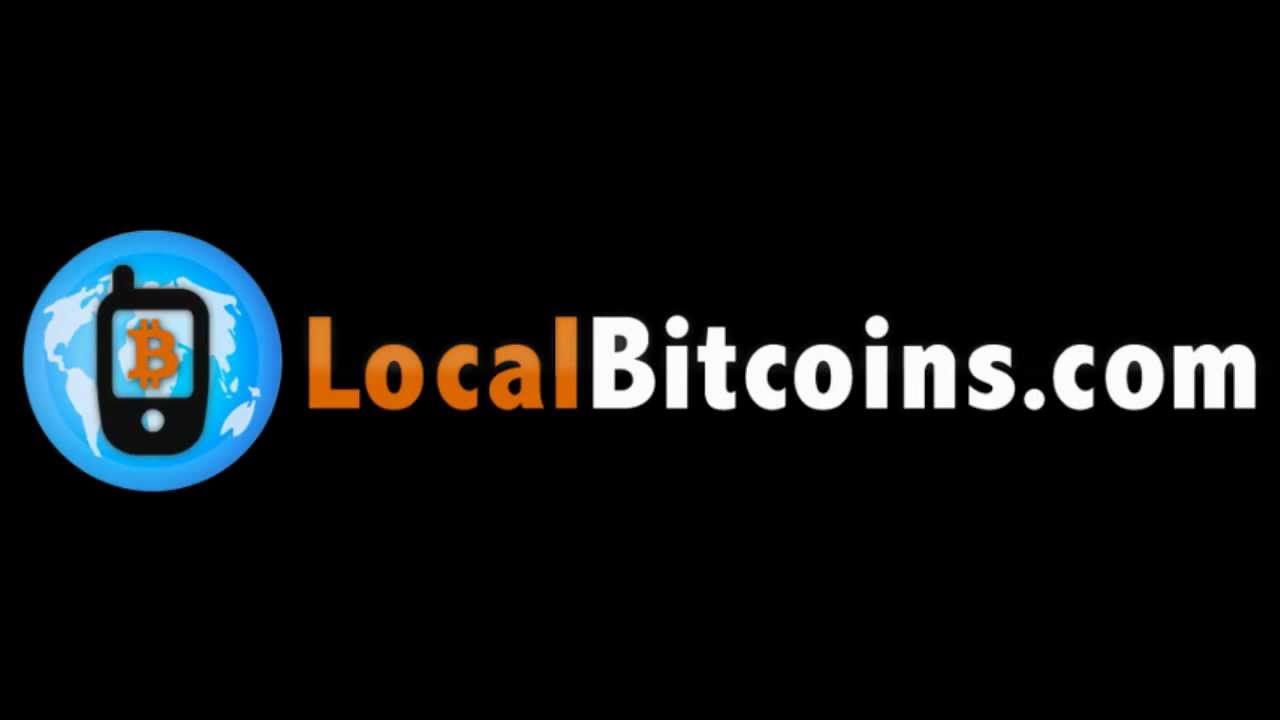 This past Thursday, Florida authorities announced that they’ve targeted three businessmen who are alleged of illegally exchanging large amounts of money through bitcoin.

Experts believe this may be the first case where bitcoin vendors are being prosecuted for anti-money laundering laws. They say that such a prosecution can lead to a shut down, putting an end to one of the remaining systems which allows bitcoin to be purchased privately.

Undercover agents from the US Secret Service’s Miami Electronic Crimes Task Force began working alongside with the Miami Beach Police Department and State Attorney’s Office after realizing that incredibly large money transactions were coming from LocalBitcoins.com. They set up accounts on LocalBitcoins to meet some of the alleged high-dollar users.

Officials used the website to their advantage as it pairs buyers and sellers of bitcoin together, in order to conduct a face-to-face transaction.

According to his LocalBitcoins profile, user ‘Michelhack’ has done more than 100 transactions on the site over a six month period. The user has conducted business involving 150 BTC, valued at $110,000 by today’s bitcoin prices, and has a 99% positive feedback score.

An undercover officer agreed to meet Michelhack in person after arranging for the sale of a bitcoin for $1,000. The price was said to cover a 17% conversion fee.

Court documents revealed that the undercover agent told Michelhack that he was going to use bitcoins to buy stolen credit cards online. That’s when Michelhack gave his undivided attention to the agent and arranged to make a deal to convert $30,000 into BTC.

In no-time, Michelhack was linked to being 30-year-old Miami Beach resident, Michell Abner Espinoza. Undercover agents arranged for the meet with the user to perform what Espinoza thought was a major payday. Instead he was shocked as he learned that he was being placed under arrest.

Espinoza is charged under violations for felony against Florida’s unlicensed money transmitters. Such violations prohibit currencies or payments exceeding $300, and must remain less than $20,000 within a year’s time.

It remains unclear exactly how Espinoza obtained his bitcoins to begin with. A review of his profile suggests that he bought bitcoins at a lower price, then sold them for profit.

Bitcoin was thought to be an anonymous method of conducting business. However, with all of the recent headlines of criminals being caught, bitcoin is not as anonymous as it was once thought to be.

One way to stay anonymous within the bitcoin community is to not perform illegal activity in the first place. Officers have no need to look into a legitimate bitcoin enthusiast.

Coinreport encourages you to check your local state laws for buying and selling Bitcions.

Bitcoin Investment Trust to Create a US BTC Exchange