“Cryptonator is synchronized with all the major exchanges and calculates the most accurate and precise cryptocurrency exchange rates,” proudly states the Cryptonator website.

Digital currencies, which you are currently investing in or following, can be saved to the Pinned Rates for easy and quick access at your convenience. It removes the hassle of starting things from the beginning and will save you time. Moreover, you can monitor the currencies’ rates in real time.

The makers of the extension have stated that you do not need to provide any login information or make a username and create a password or give access to any other personal and important data.

A post on BitcoinTalk explaining the ins and outs of the free extension stated,

A user of Cryptonator stated on BitcoinTalk about the conversion tool, “This is really nice! The design is great and it works perfectly.” Others have also expressed similar enthusiasm for the digital currency conversion website.

This new release into the world of bitcoin has just made converting and keeping an eye on the rates of the digital currencies that much easier. 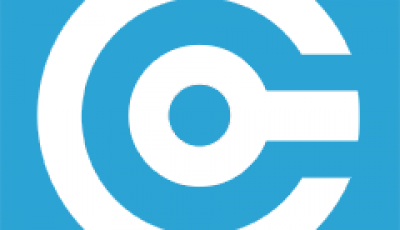 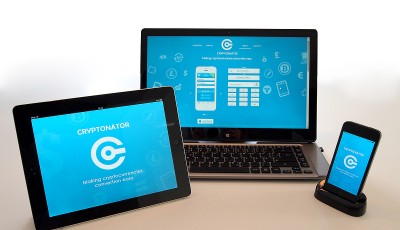