“What’s in a name? That which we call a rose by any other name would smell as sweet,” quote by William Shakespeare.

As governments around the world try to put a label on bitcoin and other digital currencies, 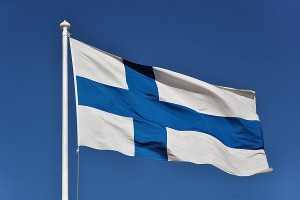 Finland has decided to call it a digital commodity. Now you might be wondering what this means in regards to bitcoin. It means that the digital currency is not exactly a currency, at least in Finland’s eyes.

Paeivi Heikkinen, the head of oversight at the Bank of Finland, has referred to Bitcoin:

“Considering the definition of an official currency as set out in law, it’s not that. It’s also not a payment instrument, because the law stipulates that a payment instrument must have an issuer responsible for its operation. At this stage it’s more comparable to a commodity.”

An interesting thing to note, even though digital currencies are now being called commodities, the decision does not put an end to them. However, this does set guidelines on how to deal with them financially. Fact is, even with this announcement, Finns can still use bitcoins to pay for goods and services. The label of bitcoins as a currency has changed, but how one can use it is still pretty much the same.

In addition, any investment in Bitcoin is a risk that the citizens have to take by themselves. Any losses made in bitcoin are not deductible, and any income made through capital gains will be taxed. Gains made by mining bitcoins are taxable, but as income.

Bitcoin ATMs are spreading throughout the world. A Finland Bitcoin ATM was installed in Helsinki on December 2013. It became Finland’s first Bitcoin ATM. The store accepts payments in bitcoins even though the owners are not certain about the digital currency/commodity. Jyri Lipponen, the commercial director said,

“Actually, we aren’t sure about anything when it comes to bitcoins, but we most definitely want to participate in anything which could shake up the traditional foundations of society.”

Thus, even though Finland has called Bitcoin a commodity, Finns can still trade, buy, and sell with the coins. The only thing is, any risks taken reflect only upon cryptocurrency users. Besides, with any currency, there is always a risk factor. With Bitcoin the factor seems higher since governments around the world are still trying to put a label and stable value on it. 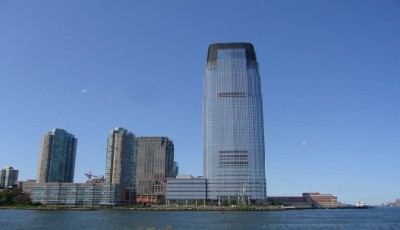 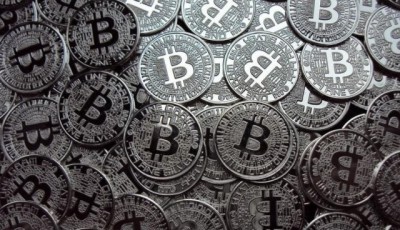