Koenig Solutions, an IT training firm, is now offering a 4-day Bitcoin training course. This will first be taught in New Delhi, 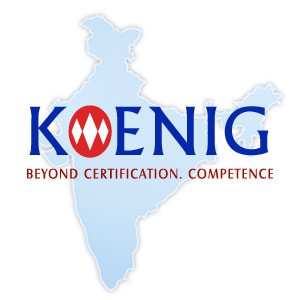 and will then spread to other places in India wherever there are Koenig centers.

“Participants will be taught about what Bitcoin is, the complete process of Bitcoin mining, how to generate Bitcoins, and how they are changing the face of current online payment systems. They will also learn to use Bitcoins for transactions in an easy hassle free manner.”

He also said that the topics will be about the basics of Bitcoin. For example: bitcoin cryptography, transactions, mining, block chain, the protocol, bitcoin wallet, secure trading, and much more.

After the Reserve Bank of India expressed their displeasure with Bitcoin and how it and other digital currencies carry big risks that would jeopardize consumers, bitcoin operators had suspended operations for a few weeks. However, recently, bitcoin operators have resumed their work. Thus, having a training course will be a good introduction to Bitcoin and will help future and current users understand it better. In addition, it will help to get rid of misconceptions that people have towards the digital currency.

Even though Bitcoin is only four years old, it has become the largest and most expensive digital currency the world has ever seen. Its value went over $1,200 back in November 2013, and even after it slipped down to half of its value in December of the same year, it soared back to around $900. It showed the world that it is withstanding and more valuable than some might have thought.

“The latest rage in the online world, Bitcoin is the new financial language of netizens who prefer paying online for goods and services,” said Aggarwal.

There are around 75 digital currencies at this moment whose total market value is around $15 billion. Bitcoin currently holds the most value at over $11 billion.

If you happen to be in India, drop by a Koenig Center to learn more about Bitcoin in person. Or, if you happen to live anywhere else in the world, don’t despair, we have got you covered. 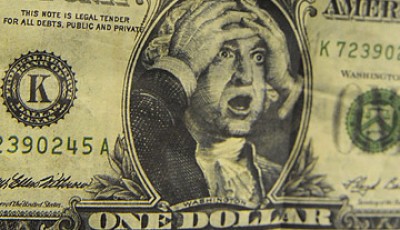