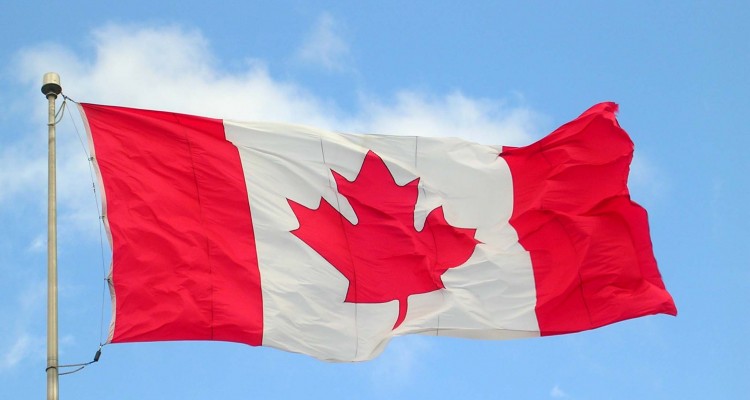 BTC ATMs make their way to Canada by the masses.

Three Canadian cities are preparing to install bitcoin ATMs in the coming weeks. This will make Canada the top bitcoin ATM location in the world. The new ATMs will be installed in Ottawa, Montreal and Toronto.

The ATM operators have announced that they have plans to put the machines all throughout the country, even after Canada’s central bank issued that bitcoin is not recognized as legal tender.

Montreal ATM machine operator Fadi Azouz said the machines will start making their way to the public on January 24th. The Bitcoin Embassy will house the first of his company’s ATM. The machine will take live rates from either BitStamp or the Canadian Exchange Virtex and will charge 5% for transactions. The embassy is a non-profit organization dedicated to spreading bitcoin awareness. Azouz mentioned that the central bank’s announcement would have no impact on his plans:

“This does not affect us at all. As long as the millions of people using bitcoin around the world continue to believe in it and trust it to be an honest method of payment, it shall continue to [be] just that.”

Azouz and his company Vx5 Technologies, will be installing and implementing the ATMs in 8 different countries this year. Among the countries are the Philippines, Lebanon, Hungary and Venezuela.

Ottawa bitcoin enthusiast Tom Drummond has welcomed the new machines as they arrived. Drummond said his current way of buying bitcoins on Canadian exchange Virtex takes between 2 hours and 3 days, depending on how soon he transfers his money to the exchange. He says, “I feel ATMs will be good exposure to the public for bitcoin.”

Bitcoin ATM manufacturers, Lamassu and Robocoin, have been racing to sell their version of the machines all around the world. Lamassu announced it had sold its 100th ATM unit. New companies have been entering the race, ranging from Skyhook ATM to Bitaccess.