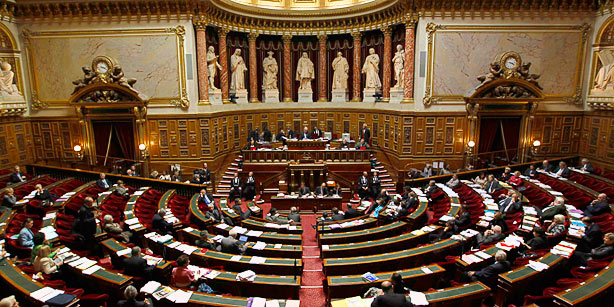 The French Senate has conducted hearings on the state of bitcoin and other digital currency options. Several speakers stated their cases on whether or not they support bitcoins.

Co-founder and CEO of Paymium Gonzague Grandval, spoke on bitcoin’s behalf at the hearing. Grandval’s company operates Bitcoin-Central, a bitcoin exchange and payment processor for Eurozone customers who welcome the digital currency.

The objective of the hearing seemed to focus more on the risks and obstacles of the “unregulated currencies”, and how the world outside of the digital spectrum of things would react to digital exchanges.

Reddit users mmitech, Schlagv and bitcoin-artist watched a live broadcast of the events and uploaded short summaries of the outcome. Here are some of the highlights dicussed:

Overall, the hearing got through to some who had uncertainties of bitcoin, and bticoin supporters were able to get their points across.

BTC Oracle’s Adrien Lafuma stated that the French Senate would rather regulate bitcoin than to do away with it. Lafuma was also curious as to how taxes would be calculated tracked and detected through use of digital currency. Bitcoin is seen more than just a popular fad, using 15 minutes of fame. However, acknowledgement of bitcoin as a major currency is not fully received by the Banque du France. Though there is doubt from the bank, they realize time and experience with bitcoin has the potential to sway their take on it.

Grandval realizes France is trailing behind Germany in utilizing the bitcoin, and France doesn’t want to fall further behind.

It has also been said that Europe will from its own bitcoin foundation.

Similarly to the United States, France wasn’t close minded to the potential adoption of bitcoin, yet they need to know more about the ins and out of handling them. Although no guarantees were made, it seems realistic that France will join the bitcoin party.