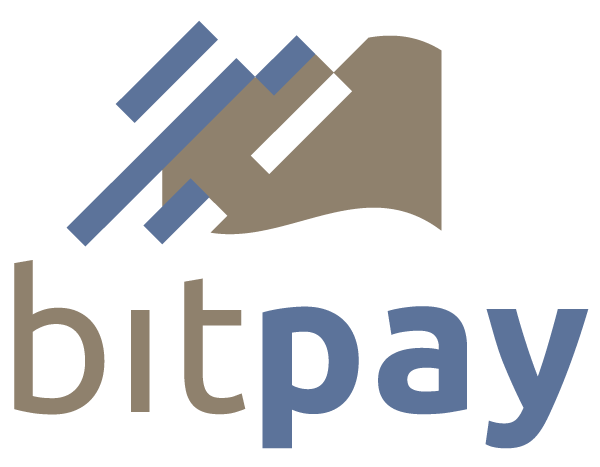 Thanks to Bitpay, the world’s biggest payment processor for digital currencies, getting paid in bitcoin is a possibility.  The Bitpay Payroll API is in its beta phase and allows employees to do just that.

Employers of Georgia and South Carolinaand other licensed payroll providers nationwide in the US can opt into paying in bitcoins first, as part of the beta testing.

Co-founder of Bitpay Tony Gallippi said, “For the longest time the hard question was ‘How do I buy bitcoin’? Now the answer is easy: ‘Ask your employer.’”

American W-2 employees can select having a portion or all of their salary paid in bitcoin. The payment method works utilizing ‘net payroll deduction’, meaning taxes are removed from an employee’s gross income first, and the bitcoin amount is deducted from take-home pay.

W-2 employees to receive a

portion of their net pay in bitcoin.”

Tony Gallippi accepts 100% of his salary in bitcoin, while other Bitpay employees receive at least a portion of their salary in the digital currency. Bitpay employees made the suggestion to be paid in bitcoin, and after 6 months of using the Payroll API, the company decided that others may want in on the option.

Bitpay adds over 1,000 new merchants weekly and currently has more than 20,000 business clients, making it the biggest bitcoin payment processor in the world.