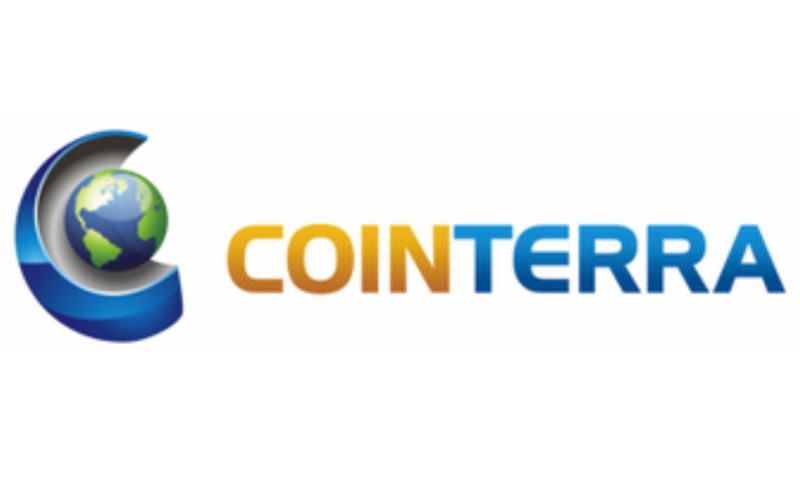 Today, CoinTerra announced that it has shipped its 5,000th TerraMiner mining unit after just 10 weeks of its production. Pre-orders for March and April have already been delivered, putting the company ahead of schedule. CoinTerra is one of the market leader in ASIC Bitcoin mining solutions.

To celebrate the company’s historic achievement, a limited CoinTerra sale will be conducted to honor the landmark shipment. CoinTerra’s CEO, Ravi Iyengar stated:

“Deploying eight petahash to the Bitcoin network in just ten weeks is an unprecedented achievement. As well as thanking the CoinTerra team, now that we are shipping from stock I wanted to give a big thank you to the entire Bitcoin community by offering the TerraMiner IV on sale for a limited time at a very special price.”

The company’s CTO, Dr. Timo Hanke, added that one lucky customer would receive an additional unit, free of charge. The free TerraMiner IV will be signed by the entire CoinTerra team.

CoinTerra was founded in Austin, Texas in 2013. It is one of the fastest growing tech companies in the world.

CoinTerra units are made to make mining digital currencies as efficient as possible. Mining for bitcoins requires mass amounts of electrical power, which in turn makes for an expensive electric bill. The TerraMiner’s hashing speeds produce as much bitcoin as possible based on current bitcoin difficulty, while minimizing the chances of overheating the hardware.

However, the company is not without its flaws. Not too long ago, CoinTerra promised that their TerraMiner IV hardware would operate at faster speeds, but failed to deliver. Additionally, due to delays and the hardware only being able to reach a maximum speed of 1.7 TH, customers initially were not too impressed.

However, with the shipment of their 5,000th TerraMiner IV, CoinTerra was quick to hop back on the horse. The achievement is definitely something worth celebrating for the CoinTerra team.